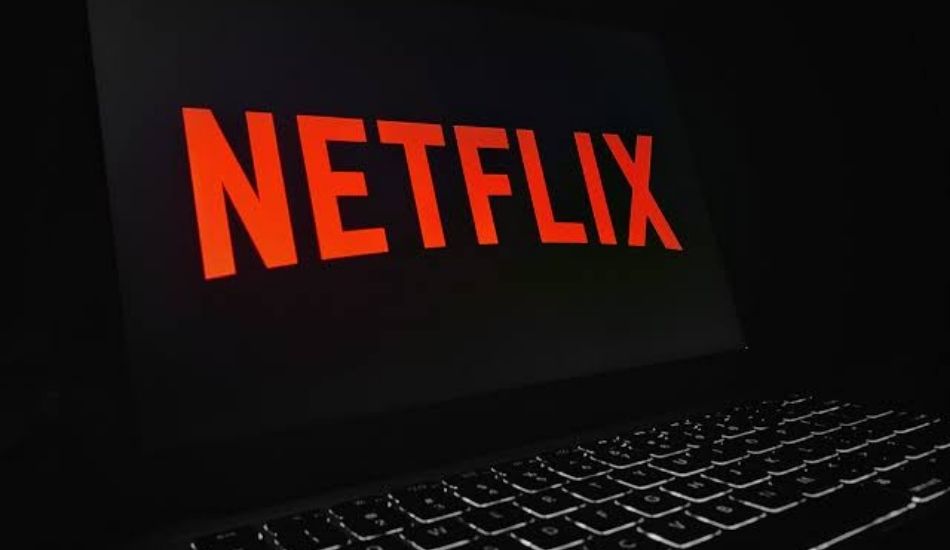 A survey sent to some of the users by Netflix suggested the company is working on a new N-Plus service through which viewers could gain insider access towards their favorite shows.

Netflix is reportedly looking forward to launch a new service called ‘N-Plus’ that will give users an insider access to, custom TV show playlists, and behind-the-scenes content, among other content options. The news comes after the company was spotted sending a survey to some of its users regarding why the company was exploring this idea.

Biz Carson from Protocol was fortunate enough to get the N-Plus survey from Netflix. The company described the service as a “future online space where you can learn more about the Netflix shows you love and anything related to them”. The content on the service should include, user-generated playlists, how-tos, podcasts, behind-the-scenes, and more.

One feature mentioned is the ability to build and share custom playlists, meaning that N-Plus users could theoretically build lists of their favorite TV shows and publish them online or share with friends. This further suggests that the service could also act as a social media platform for Netflix.

This idea was also carried forward to music as the survey asked how people would feel regarding N-Plus listing all the music from a TV show and people being able to create playlists from it.

The N-Plus service could also have an impact on a show that is currently in the pre-production phase. Users of N-Plus service could “learn about a planned show (pre-production) and influence its development with feedback before filming has finished”. “It also is considering hosting reviews of TV shows from users, potentially showing ones from people with similar viewing taste, according to the survey”, the report from Protocol read.

When contacted by the Publication, a Netflix spokesperson said that the survey was a part of the company’s efforts to poll its audience on things Netflix has been exploring. He further added that he didn’t have anything more to share for now.