MTS recently expanded its high speed network in 31 towns in Rajasthan and now it has expanded the network in Tamil Nadu. CDMA operator now operates in nine circles only.

MTS, which operates CDMA network in Nine circles in India, has expanded its high speed network to 37 new towns in Tamil Nadu. 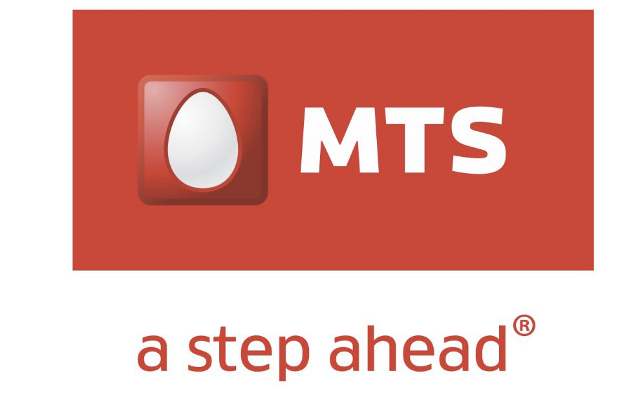 About a ten days back MTS had announced expansion of high speed data network in Rajathan to 31 new towns.