The tablet, which has a very impressive specification, can now be considered as a good buy. 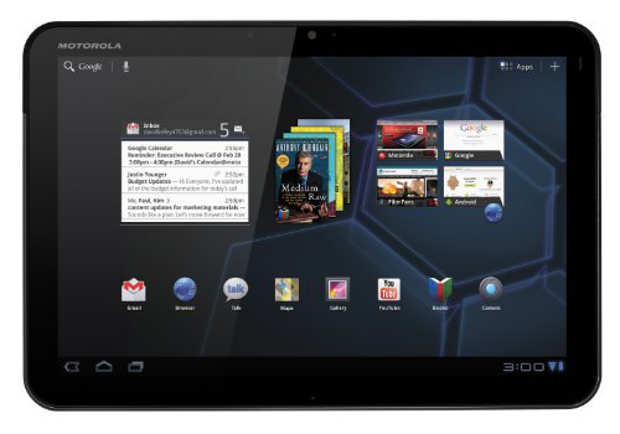 Even on other sites like Flipkart.com, the tablet is available for Rs 26,850 for Wi-Fi, 3G, 32 GB version. We are yet to receive the confirmation from Motorola as to whether it is an official price cut or it is just a year end sale to reduce last year’s inventory.

Xoom, the first tablet to be based on Android 3.0 Honeycomb operating system, was launched with much fanfare around the middle of last year but was not given a warm reception by the consumers, probably because it was priced too high. Motorola has perhaps trying to increase the sales with this price cut.

The Xoom is powered by a 1 GHz dual core processor, which allows the Xoom to handle even CPU intensive apps like HD gaming. The tablet supports Adobe Flash player.

The specifications of the tablet are impressive enough and with this price reduction the tablet becomes a good buy in our view. However, what might play spoil sport is the fact that even other manufacturers like BlackBerry and Sony (in USA but likely in India also) have also cut prices of their devices (PlayBook and Tablet S respectively). Other tablet manufacturers could also follow suit soon.