It is expected that Motorola might launch the Dimensity 1050 SoC-powered Motorola Edge (2022) for the Indian market. 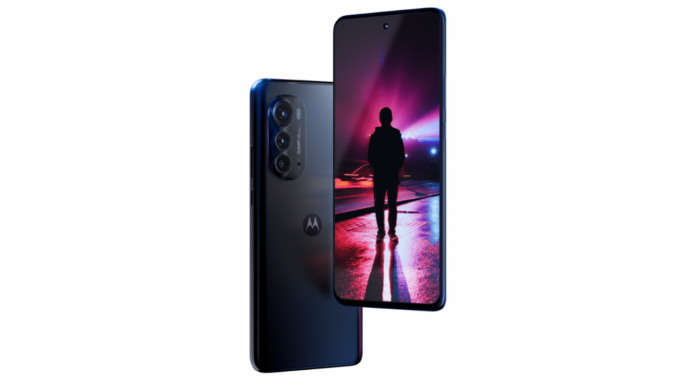 Motorola has posted a short video teaser on its official Twitter handle, which hints at the launch of three new Edge series smartphones. The tweet reads, “Find yourself closer to the edge…September 8”. This confirms that the company will launch new Motorola phones on September 8. However, the tweet did not reveal the names or any other details of the upcoming smartphones.

Motorola India has also tweeted about the upcoming launch of a new Edge-series smartphone(s) in India. It is expected that it might launch the Dimensity 1050 SoC-powered Motorola Edge (2022) for the Indian market along with Moto Edge 30 Ultra and the Edge 30 Fusion.

The handset sports a triple rear camera setup headlined by a 50-megapixel primary sensor with an f/1.8 aperture lens and OIS, a 13-megapixel ultra-wide angle lens and a depth sensor on the back. At the front, there’s a 32-megapixel camera with an f/2.45 aperture lens.

It runs on Android 12 with Motorola’s My UX interface on top. The handset packs a 5,000mAh battery with 30W TurboPower wired charging, 15W wireless charging, and 5W reverse charging support. 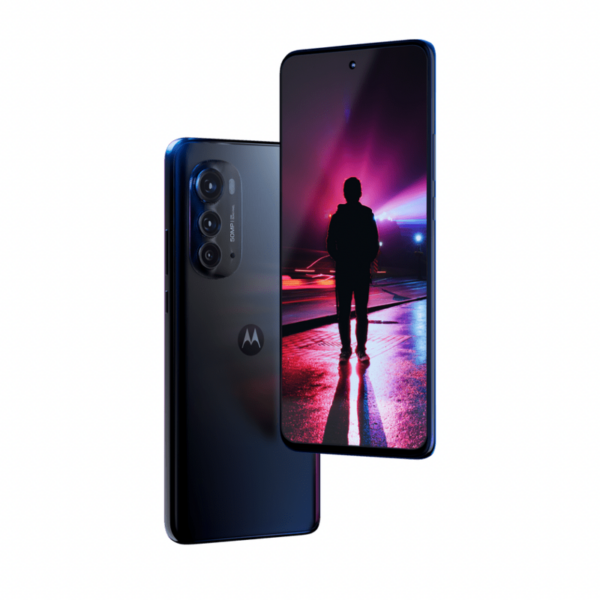