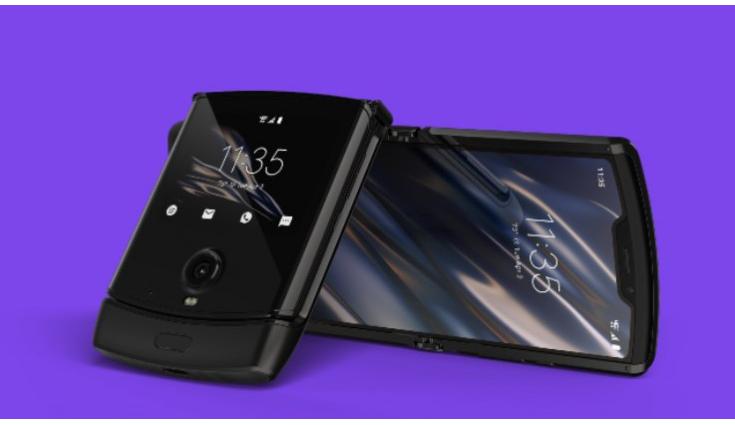 The Motorola Razr 2 comes with a code name of ‘smith’ and it will come with model number ‘XT2017-4’.

The report highlights that the smartphone will be powered by the latest Qualcomm Snapdragon 765 5G processor along with Adreno 620 GPU. The phone will be backed by 8GB of RAM and 256GB of internal storage. The report says that the foldable smartphone is being developed for Chinese and North American markets, though it is not known whether it will be available for other countries like India, Europe or Latin America.

In terms of camera, the second generation of Motorola Razr will come with improved sensors. The brand is planning to add a 48-megapixel Samsung ISOCELL Bright GM1 sensor on the upcoming Razr foldable smartphone. For the front, the phone might come with a 20-megapixel selfie shooter. In terms of battery, the smartphone is said to feature 2,845mAh battery, though fast charging technology is not known at the moment. That said, there is no more information available at the time of writing, so we suggest you stay tuned with us for more details.