Motorola One with 6.18-inch Full HD+ display spotted on TENAA 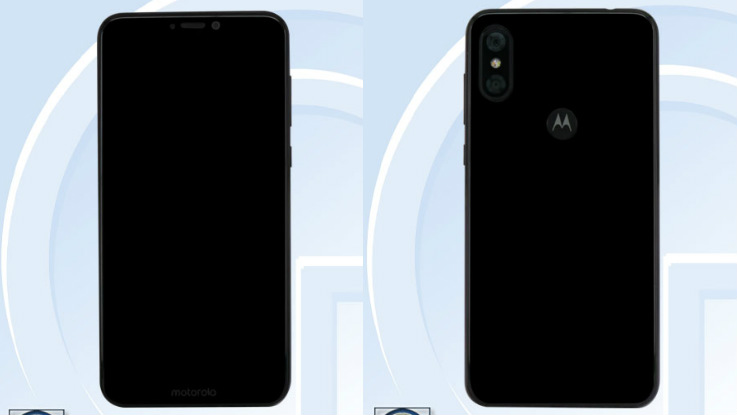 Moto One is in the making and is a going to part of the Android One program. It will come loaded with6.18-inch Full HD+ with a screen resolution of 2246 x 1080 pixels and an aspect ratio of 19:9.

Motorola One, which will come under the Android One programme is in the making. The informationabout the smartphone is listed on TENNA, a certification site.Itreveals the design of Motorola One, which is in line with previous leaks. As per the leaked imageexpect a glass design and a top notch.

Going with the latest trends, it will have a dual rear camera setup of 16-megapixel primary sensor and a 5-megapixel secondary sensor along with LED flash.For the front, there will be a 12-megapixel shooter for selfies and video calling.

The Motorola One will run on Android 8.1 Oreo and a 2820mAh battery will back it with support for fast charging. On the connectivity front, the Motorola One supports 4G VoLTE, Bluetooth 5.0, GPS, GLONASS, WiFi, dual-SIM slot and USB Type-C port. The phone measures 155.8 x 75.9 x 8.9mm and weighs 170 grams.