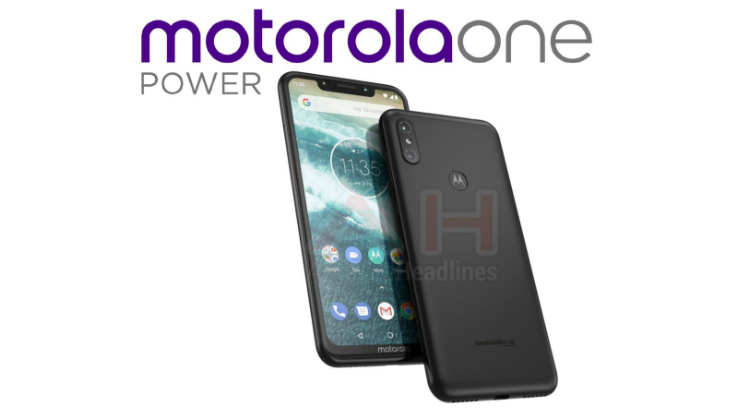 The company has revealed that it will complete the rollout of the latest Android 10 to all Motorola one Power units by January 10, 2020.

Motorola has started rolling out Android 10 update to its Motorola One Power smartphone. The company has revealed that it will complete the rollout of the latest Android 10 to all Motorola one Power units by January 10, 2020.

The company has also revealed that it is a staged rollout and only limited users will get the update first and then a broader rollout will begin. The update also brings December security patch to Motorola One Power as well. However, the company has not revealed the detailed changelog for the update.

But one could expect it to come with all the goodies of Android 10. Users will get to system-wide dark mode along with Live Caption, which will automatically caption videos, podcasts and audio messages across any app with a single tap. Other small features in the update include support for direct audio streaming to hearing aid devices, gender-inclusive emoji, and new enterprise features.

Motorola One Power features a 6.28-inch Full HD+ Max Vision display with a screen resolution of 2246 x 1080 pixels. It’s powered by a Qualcomm Snapdragon 636 processor coupled with an Adreno 509 GPU, 4GB of RAM and 64GB of internal storage. The device is equipped with a dual-camera setup with a combination of a 16-megapixel primary lens and a 5-megapixel secondary lens.

For the front, there is a 12-megapixel shooter for selfies and video calling. The One Power is backed up by a 5000mAh battery with TurboPower charger which claims to offer 6 hours of battery life with 15 minutes of charge.