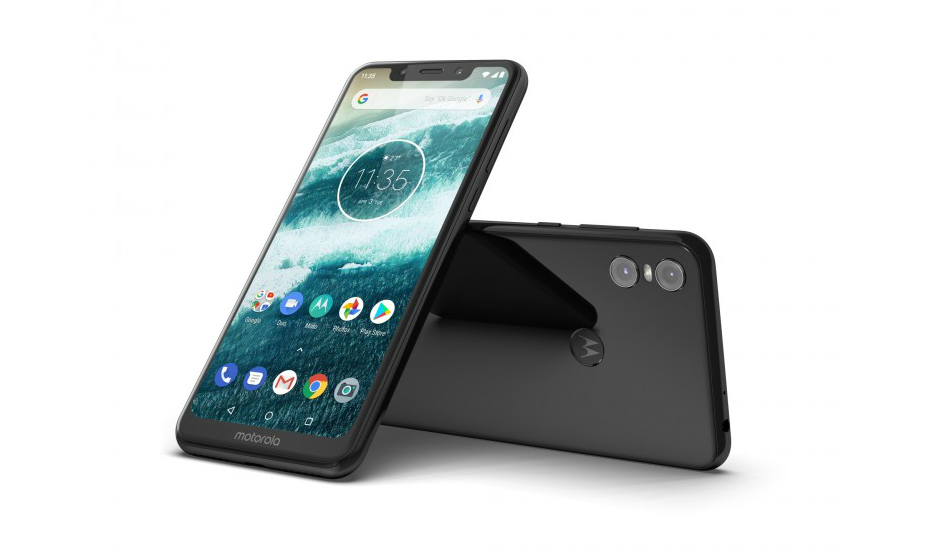 Motorola One Power was launched in India last year for Rs 15,999.

Motorola One Power has once again received a price cut of Rs 2,000. After the price cut, the phone now retails at Rs 12,999 on Flipkart.

To recall, the Motorola One Power features a 6.28-inch Full HD+ Max Vision display with a screen resolution of 2246 x 1080 pixels. It’s powered by a Qualcomm Snapdragon 636 processor coupled with an Adreno 509 GPU, 4GB of RAM and 64GB of internal storage. The device is equipped with a dual-camera setup with a combination of a 16-megapixel primary lens and a 5-megapixel secondary lens.

For the front, there is a 12-megapixel shooter for selfies and video calling. The One Power is backed up by a 5000mAh battery with TurboPower charger which claims to offer 6 hours of battery life with 15 minutes of charge. The phone was launched with Android Oreo but it has now already received Android 9.0 Pie update.