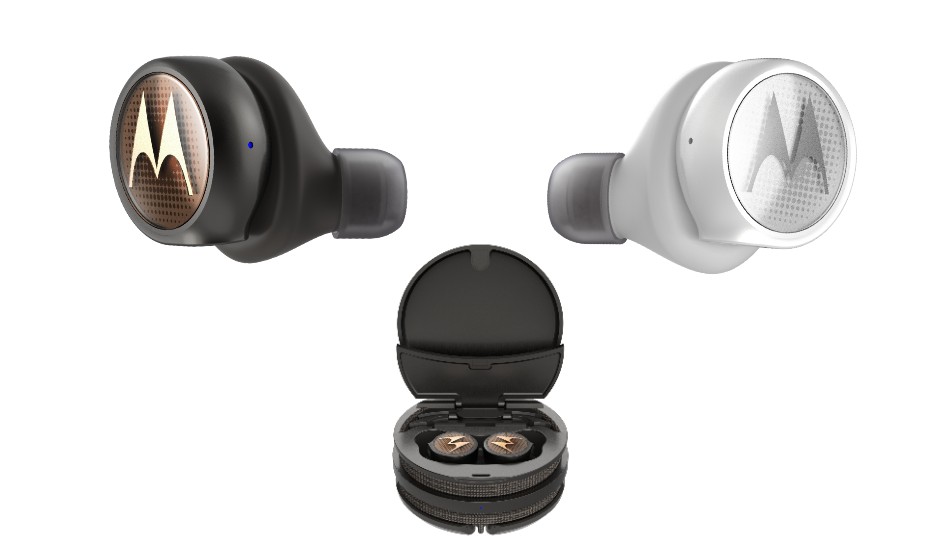 Motorola is launching an all-new product for the Indian market which is claims to be first of its kind. The Motorola Tech3 TriX is a combined wired and true wireless earphone solution. It will be available at a Special Launch offer of Rs 5999 from Oct 16th, 2020 at Flipkart. The original price of the earphones will be Rs 9,999.

The Motorola Tech3 is powered by Hubble with the Verve Life app and comes with built-in Amazon Alexa so users can give it commands such as to play music, control smart home devices, manage calendars, get weather updates, and also access tens of thousands of Alexa’s other features. 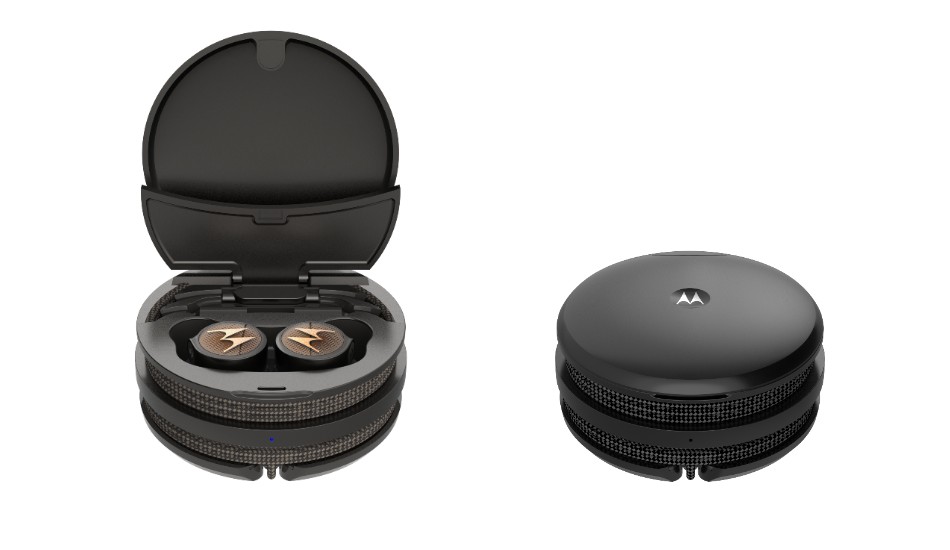 According to Motorola, Alexa allows the user to locate a lost earbud through the help of the last used location on the map. There’s an Ear Detect feature with which the Tech3 automatically turns on when plugged in and turns off when both earbuds are removed from the ear. 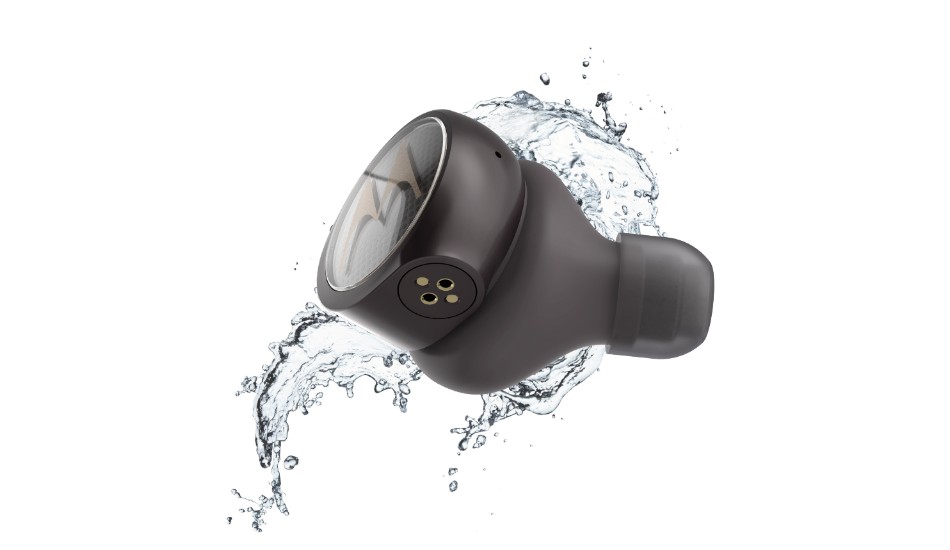 It has a direct voice activation button programmed to not only wake Alexa but the other compatible applications including Siri and Google Assistant as well. The earphones are also IPX5 water-resistant.

Aa per Motorola, with Tech3, users have the opportunity to choose between the flexibility of True Wireless, Sport Loop, and the world’s first True Wireless headphones that include a “direct plug-in” audio solution. 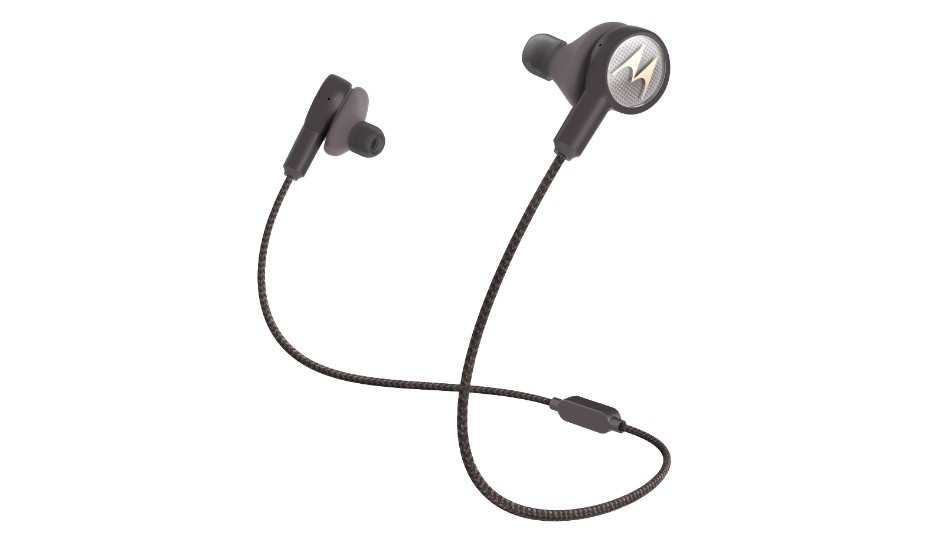 The headphones are equipped with the latest Bluetooth 5.0 standard for a longer wireless range, and have 18-hour battery life when combined with the charging case. With the Sport Loop Mode, users can transform the TWS earbuds into a neckband style earphone with the help of a cable. 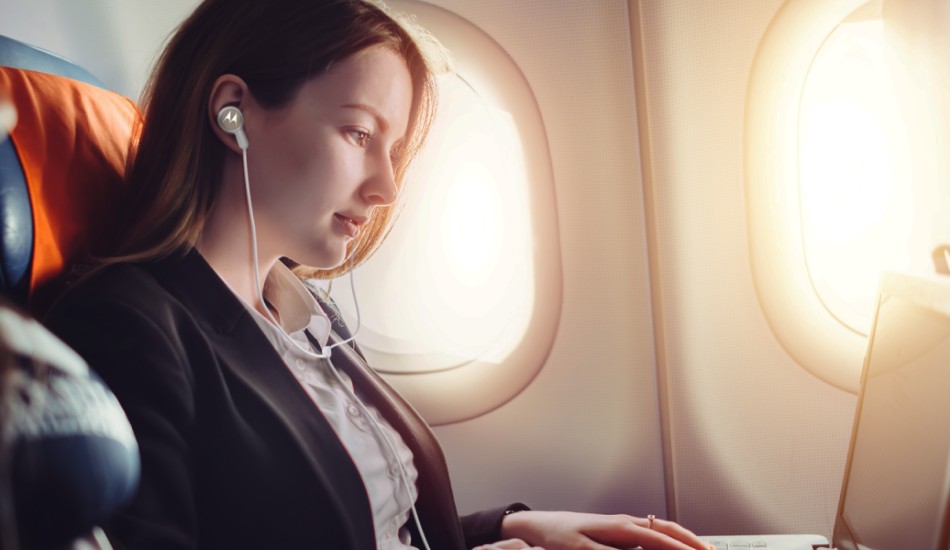 With the Direct plug-in mode, an additional cable connects to the Sport Loop with a magnetic dock enabling you to connect the earphones to a smartphone or other devices such as tablets, which have a 3.5mm headphone jack.