Motorola Edge+ to launch in India on May 19 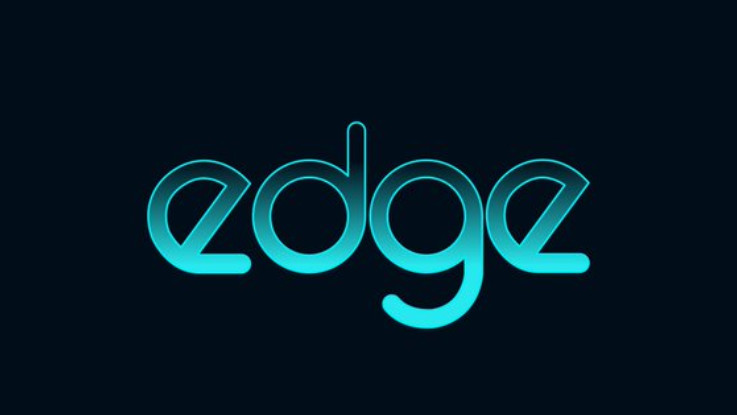 Motorola Edge+ runs on Android 10 and is backed up by a 5,000mAh battery with 18W wired and 15W wireless fast charging, 5W wireless reverse charging.

Motorola Edge+ will be launched in India on May 19, according to a teaser on Flipkart. Motorola Edge+ comes with latest Snapdragon 865, waterfall display, 108 MP camera sensor and a huge battery.

The Flipkart listing reveals that the phone will be unveiled on May 19 at 12pm (noon). However, the listing does not share any details about the price of the phone. Also, there is no mention of the launch of the Motorola Edge smartphone in India yet. 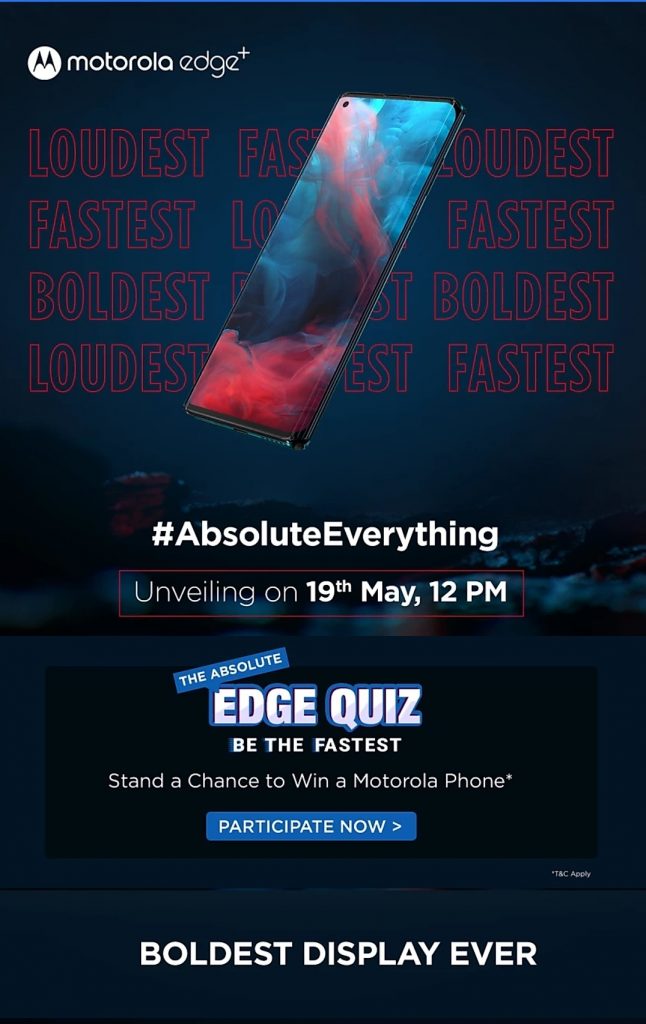 Under the hood,Motorola Edge+ is powered by the Qualcomm Snapdragon 865 SoC and 12GB of LPDDR5 RAM. It features a curved 6.7-inch (2520 × 1080 pixels) full-HD+ OLED display with 90Hz refresh rate, 21:9 aspect ratio and HDR10+ certification. The curved screen shows notifications for incoming call and alarm as well as shows the battery charging levels. It also enables users to switch apps with just a swipe up or down on the edge.