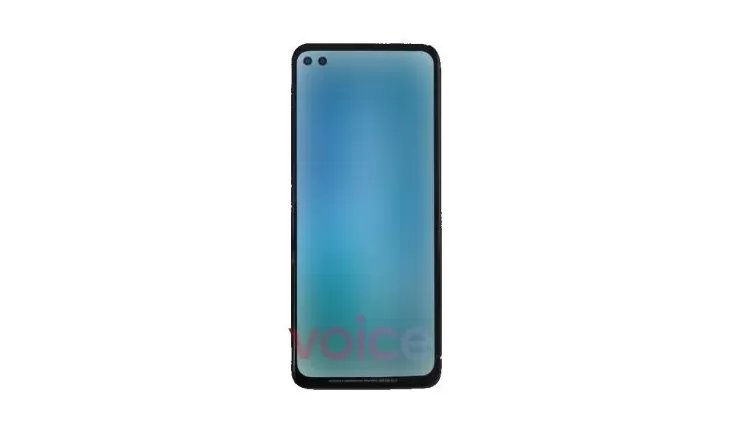 The company has taken to Weibo to announce the launch date of its upcoming smartphone. The official launch poster reveals that the smartphone will be powered by Qualcomm Snapdragon 870 SoC.

As of now, Motorola has not revealed the specifications of Motorola Edge S but as per reports, it could be the same device that has appeared in recent leaks with the “Nio” codename.

The Motorola Edge Sis said to sport a 6.7-inch FHD+ display with 1080 × 2520 pixels resolution.It may ship with 8 GB of RAM and up to 256 GB of storage.It will run Android 11 out of the box and it will support dual SIM connectivity.