Motorola Edge S Pro has been teased by the company to launch on August 5th in China. The device is confirmed to have a thickness of just 6.99mm. 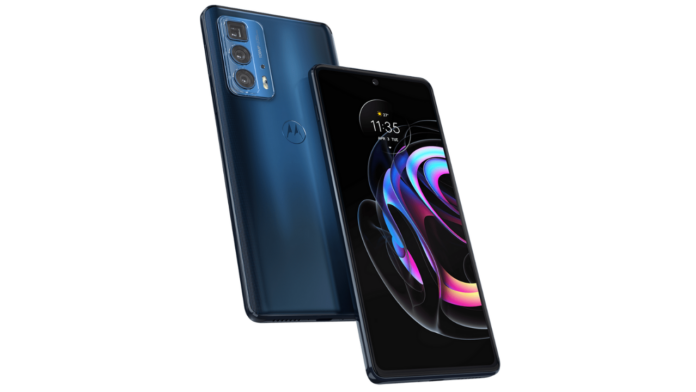 Motorola shared a promotional video on Weibo to showcase the new ‘Ready For’ functionality present in the device. The feature allows users to connect to a larger display wirelessly. The video further confirms the moniker for the upcoming smartphone, which is Motorola Edge S Pro.

Moreover, the China Lenovo Website has confirmed some of the specifications of the device. For example, the device could have a thickness of 6.99mm, and weigh 163 grams. Furthermore, you will get 50x zoom functionality along with 5G connectivity.

For the cameras on the back, there’s a 108-megapixel primary sensor, an 8MP periscope camera with 5x optical zoom, and a 16-megapixel ultra-wide-angle sensor. On the front, it has a 32-megapixel selfie camera.

A 4500mAh battery backs the Edge 20 Pro with 30W fast charging support. It runs on Android 11 with My UX on top. The phone also has ThinkShield for Mobile protection to prevent phishing attacks. The Edge 20 Pro will sell for €699 (approx Rs 61,700) globally. There’s no word on the India launch of the same.