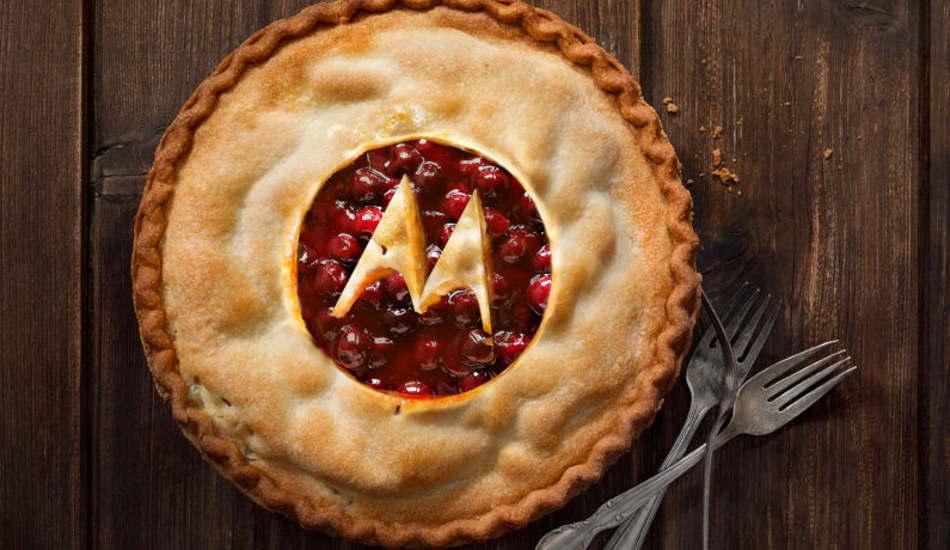 Motorola confirmation comes after the recent announcement from other smartphone brands like Sony and HTC that Android 9 Pie will also be rolled out to their respective devices.

Motorola has announced Android Pie update for its 8 Moto smartphones. As per the company’s official blog post, Motorola has confirmed that it will be rolling out the update to its smartphones starting this fall but it comes without any specific time-frame.

As per Motorola, after the Pie update, the Moto users will have features like a revamped split-screen multitasking experience, a colourful Settings menu, as well as new intuitive navigation, longer battery life and recent apps view. Android P also brings a redesigned Quick Settings, simplified volume controls, an easier way to manage notifications and more.

Motorola confirmation comes after the recent announcement from other smartphone brands like Sony and HTC that Android 9 Pie will also be rolled out to their respective devices. Vivo also recently confirmed Android 9 Pie rollout before year-end for its smartphones.