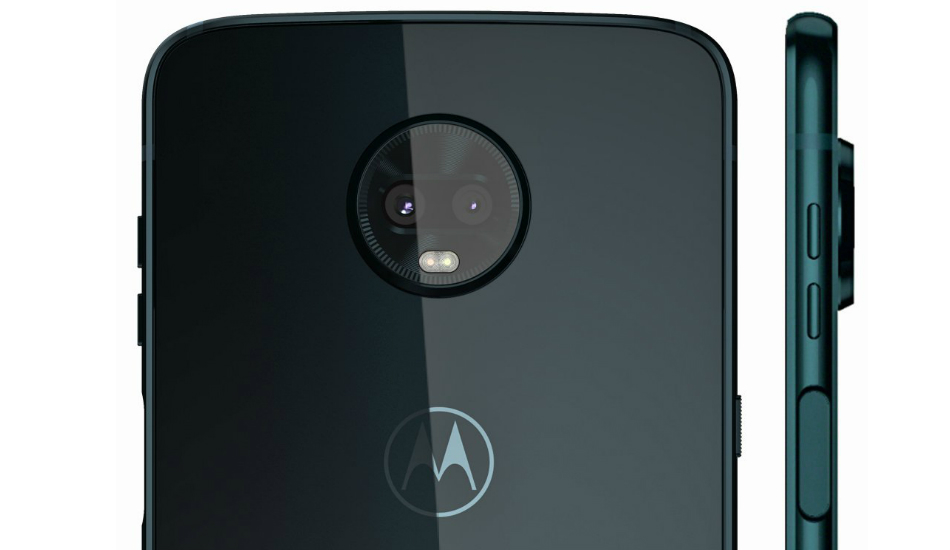 The upcoming Moto Mod compatible smartphone is expected to be announced by the end of the month.

The successor to last year’s Moto Z2 Play is expected to pop up anytime soon and has appeared in disguise of a press render, showing the device in all its glory. In accordance with its previous set of renders and leaks, the Moto Z3 Play has popped again but this time in an all-new colour variant – Deep Indigo.

Lining up to its predecessor, the Z3 Play features minimal bezels on all sides with a top chin reserved for the earpiece and the front-facing camera. The slightly thicker bottom chin now houses the Motorola branding. There’s a 6-inch FHD+ screen with an aspect ratio of 18:9 and a resolution of 2160 x 1080 pixels. 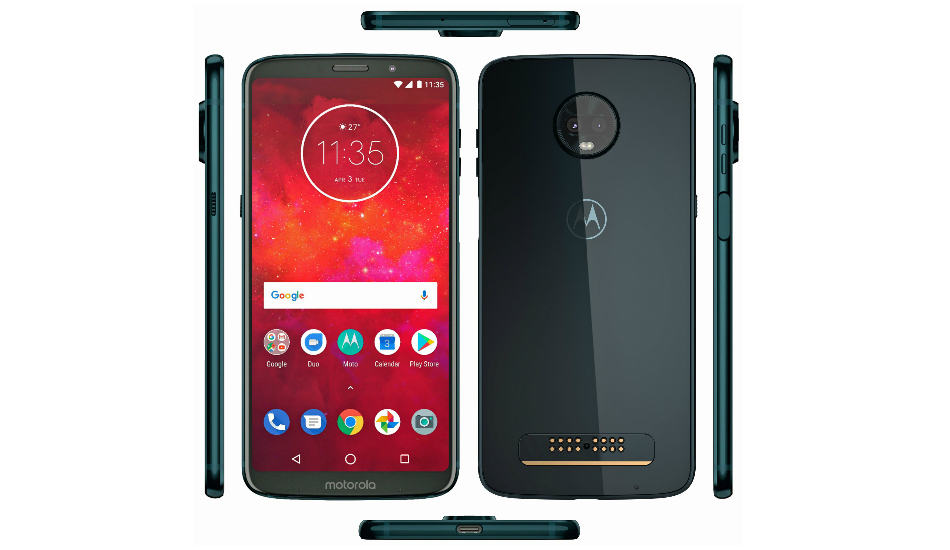 The back of the device features the horizontally aligned dual-camera setup with an LED flash which is housed inside a circular space which protrudes slightly over the glass-clad back panel. Other than that, there’s only the Moto logo that’s visible at the back and oh! There’s also the 16-pin connector which gives the device the ability to make use of the newer and older Moto Mods.

If you wondered where the fingerprint has gone missing among all these physical attributes, need we remind you that the Moto Z3 Play will come with an edge-mounted fingerprint scanner. The render clearly shows a large space adjacent to the volume rockers on the right edge which will equip the fingerprint sensor while the power button makes its way to the left edge.

Having already been arrived by FCC in the US, the Moto Z3 Play seems like just days away from a launch. The device will be powered by the latest Snapdragon 636 which also powers the likes of the Redmi Note 5 Pro and Asus Zenfone Max Pro M1. The Z2 Play will come with 4GB of RAM, 32GB/64GB of onboard storage and will be backed up by a 3,000mAH battery.