Moto Z2 Force, Moto X4 and Moto G5S Plus tipped to launch in India this summer 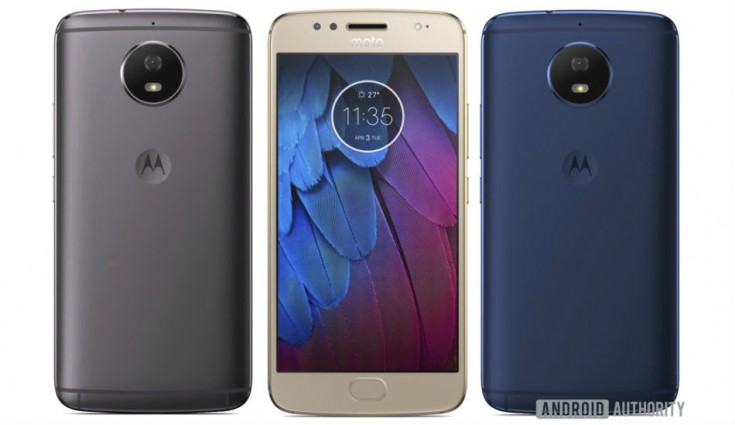 The tipster also reveals the pricing of the upcoming Moto Z2 Force, Moto X4 and Moto G5S Plus as well.

Motorola recently launched the Moto Z2 Play in India and it seems that the company is planning a grand launch of the Moto Z2 Force, Moto X4 and Moto G5S Plus this summer in the country.
As per a tweet by Andri Yatim, all the above-mentioned smartphones will sport a dual-camera setup on the back panel. The tipster also reveals the pricing of the upcoming devices as well. To start with, the Moto Z2 Force will come with a price tag of Rs 38,999. The Moto X4 and Moto G5S Plus will be priced at Rs 20,999 and Rs 16,999 respectively.
Moto Z2 or Moto Z2 Force was recently spotted on GeekBench. As per the listing, the Moto Z2 has 4GB RAM and Qualcomm Snapdragon 835 1.90 GHz octa-core processor. The handset is based on the Android 7.1.1 Nougat operating system. The leaked specs seem to be same as of Samsung’s flagship Galaxy S8.
Moto X4 or Moto X (2017) was earlier leaked in a presentation slides, which reveals that the smartphone will carry a metal unibody coupled with a 3D glass finish at the front. The phone was earlier reported to boast a dual-camera setup and will be water and dust resistant, all thanks to the IP68 certification.
The leaked presentation further reveal some key specifications of the device including a 5.2-inch Full HD display, Qualcomm Snapdragon 660 processor with Adreno 512 GPU, 4GB RAM and 64GB internal storage, Android 7.1 Nougat, 3,800mAh battery with Turbocharging, 4G VoLTE, Wi-Fi, Bluetooth 5.0 and Dual SIM support.
Lastly, the Moto G5S Plus is also expected to boast an all-metal construction. The smartphone is expected to boast a similar specification as we have seen in the Moto G5 Plus meaning that it will boast a 5.5-inch Full HD display, though the former is reported to come with a dual-camera setup.
Image Curtesy: Android Authority