The Motorola Moto G60 and the Moto G40 Fusion have been today launched in India as the two new G series phones. Both new Motorola phones come with a 6.8-inch display with a 120Hz refresh rate and support for HDR10 and Qualcomm Snapdragon 732G SoC. While the Moto G60 flaunts a 108-megapixel primary camera, the Moto G40 Fusion features a 64-megapixel main shooter.

The Moto G60 is priced at Rs 17,999 for the 6GB RAM with 128GB storage version and will be available from Flipkart starting from April 27.

The Moto G60 features a 6.8-inch display with a 1080 × 2460 pixels resolution, 120Hz refresh rate and HDR10 support. It is powered by an octa-core Qualcomm Snapdragon 732G SoC with Adreno 618 GPU. There is expandable memory up to 1TB with microSD.

Moto G60 runs on Android 11 and it is backed up by a 6,000mAh battery with 20W TurboPower fast charging. It comes with support for Business Grade Security with ThinkShield for Mobile.

Just like the Moto G60, the Moto G40 Fusion comes with Android 11 and features the same 6.8-inch display with HDR10 support as well as Qualcomm Snapdragon 732G SoC. The phone has a triple camera setup with a 64-megapixel primary camera sensor, 8MP ultra-wide sensor with macro, 2MP depth sensor. 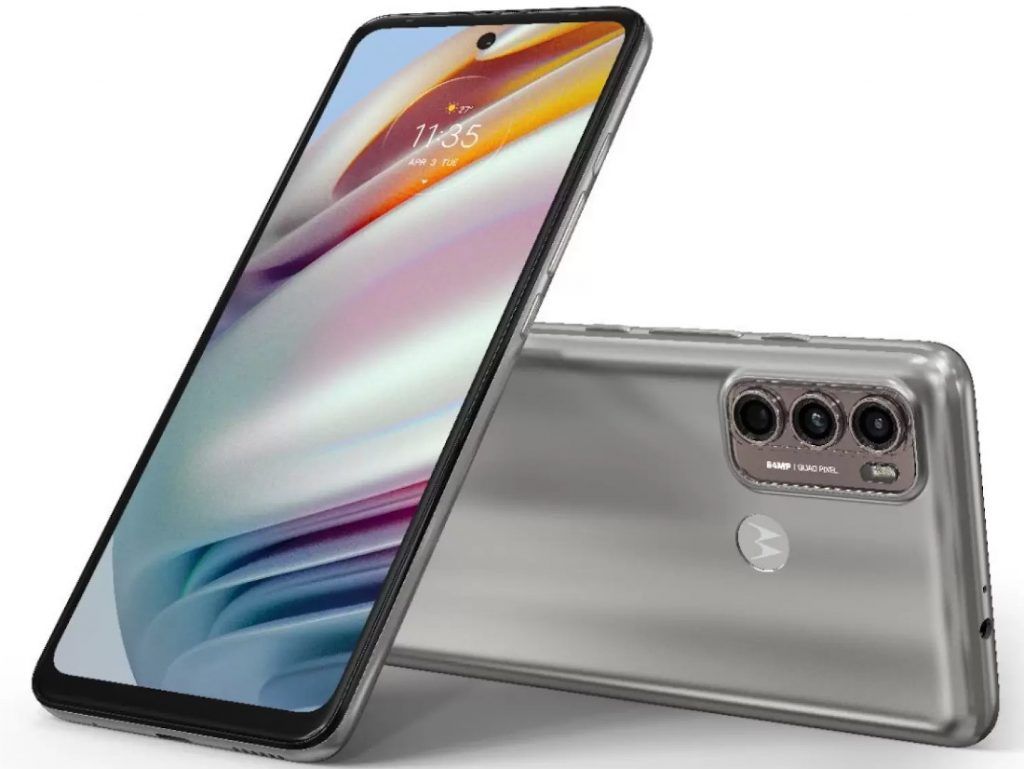 Moto G40 Fusion has a 16-megapixel selfie camera. It also has 6000mAh battery with fast charging. It has a rear-mounted fingerprint sensor. It also comes with support for Business Grade Security with ThinkShield for Mobile.

Moto G60 to come with a 108MP camera sensor: Report