Moto G51 5G Geekbench benchmark listing has spotted. It has revealed that the upcoming phone will pack Snapdragon 750G chipset. 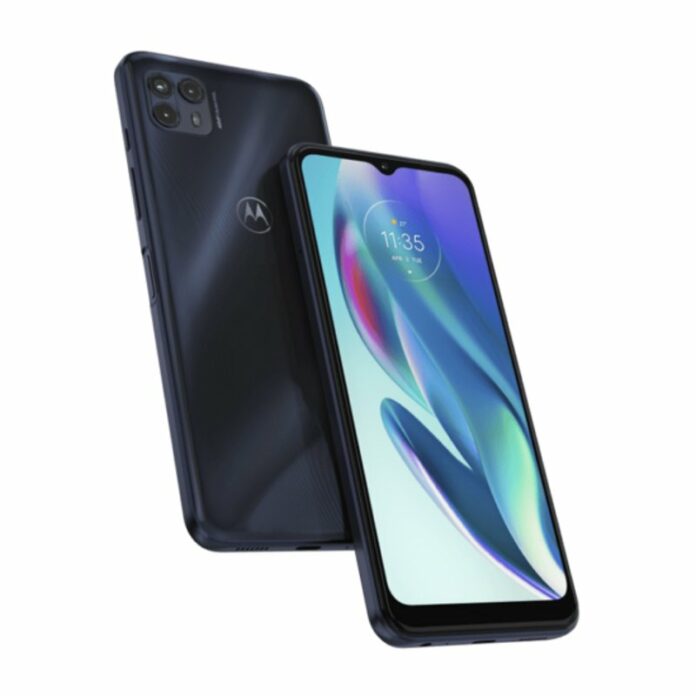 Motorola launched the Moto G50 5G in August this year in the Australian market. The company is now working on its successor, which will be called the Moto G51 5G. The Moto G51 5G Geekbench listing has been spotted.

In the Geekbench test result, the smartphone scored 543 and 1675 points in the single-core and multi-test, respectively. The listing, however, doesn’t include any other specs of the Moto G51 5G. However, the specifications of Moto G51 5G are likely to be an upgrade to that of the predecessor Moto G50 5G.

Motorola G50 5G packs the MediaTek Dimensity 700 SoC, paired with 4GB RAM and 128 in-built storage. In addition, the storage is expandable up to 512GB via a microSD card.

For photos and videos, the phone comes with a triple rear camera setup. It has a 48-megapixel primary sensor, a 2-megapixel depth camera, and a 2-megapixel macro sensor. For selfies and video calls, the device uses a 13-megapixel shooter.

As for software, the handset runs Android 11 out of the box with My UX on top. There’s also a 5,000mAh battery with support for standard 10W charging. In addition, it includes a side-mounted fingerprint scanner for security. The phone also has face recognition as well.