Motorola Moto G32 renders have surfaced online. They reveal that the device will come in black and red colours. 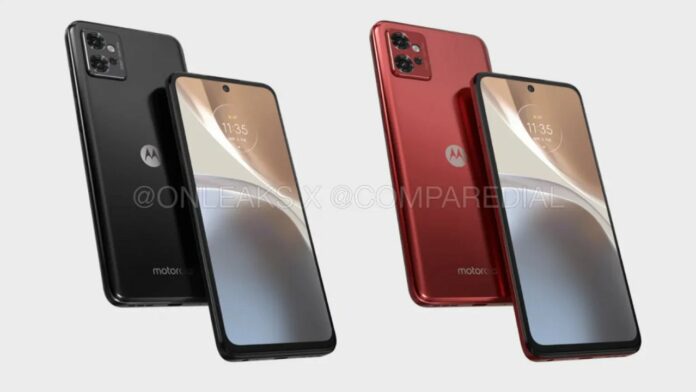 Lenovo-owned brand Motorola is gearing up to launch a new G-series phone called the Moto G32 soon. However, there is no official launch date yet. The renders of the upcoming Moto G32 smartphone have now leaked online.

Popular Steve Hemmerstoffer (@ OnLeaks) has shared the press renders of the upcoming Motorola Moto G32. The renders have revealed the design of the phone.

As per the official press renders of the Moto G32, the device will come in black and red colours. It will have a curved back with a glossy finish and a rectangular camera module on the top left. Further, there will be a punch-hole design in the front with a thick chin for the selfie camera. The phone is expected to sport a side-mounted fingerprint scanner on the power button as it is missing from the rear panel.

Further, the renders reveal that there will be a triple camera setup at the back. There will be a 50-megapixel primary sensor. At the bottom, there will be a USB Type- C charging port, 3.5mm headphone jack, and a speaker grill. The right side of the device will have a volume rocker and a power key.

The phone will feature a 6.5-inch IPS LCD display with a 720 x 1600 pixels resolution and a 90Hz refresh rate. It will be powered by the Unisoc T606 processor with 2GB of RAM and 32GB of storage. Sadly, the phone is said to run on the older Android 11 OS. 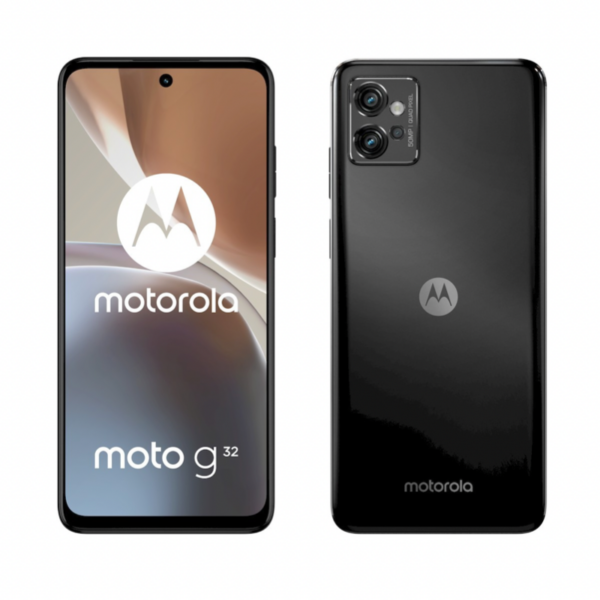