Moto G32 is said to launch in the India market in the first week of July. 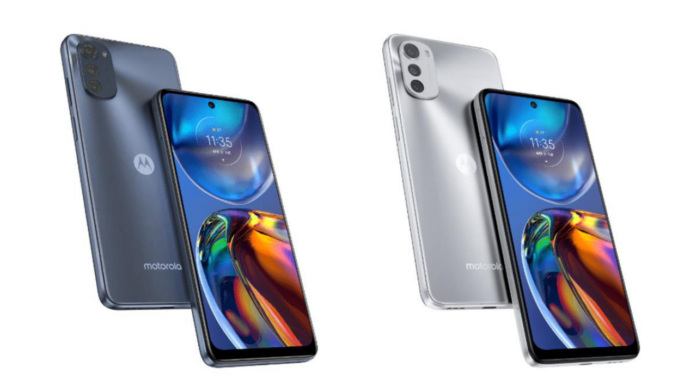 Motorola recently launched Moto E32s smartphone in India. Now a new report has revealed that the Lenovo-owned brand is gearing up to launch a new G-series phone called the Moto G32 in India soon.

As per the PassionateGeekz report, Motorola will launch Moto G32 in the Indian market. It is said to launch in the first week of July. Further, the key specs have also been revealed by the report. It is likely that it could be a rebrand of the Moto E32, which was recently launched in Europe.

In addition, the Motorola phone with model number XT2235-2 has also been certified by BIS (Bureau of Indian Standards). The listing suggests that the phone will soon be launched in India.

The phone will feature a 6.5-inch IPS LCD display with a 720 x 1600 pixels resolution and a 90Hz refresh rate. It will be powered by the Unisoc T606 processor with 2GB of RAM and 32GB of storage. Sadly, the phone will run on the older Android 11 OS.

Earlier this month, Moto E32s was launched in India. The Moto E32s comes with an introductory price of Rs 8,999 for the base 3GB RAM + 32GB storage variant in India. Motorola has not yet confirmed the validity period of the introductory pricing and what exactly will be the original price after that.

The phone also comes in a 4GB + 64GB model which is priced at Rs 9,999. It comes in Misty Silver and Slate Gray colours. It comes with a MediaTek Helio G37 processor and runs on Android 12 out of the box. The device has a triple rear camera setup.