Moto G32 India launch has been scheduled for this month. 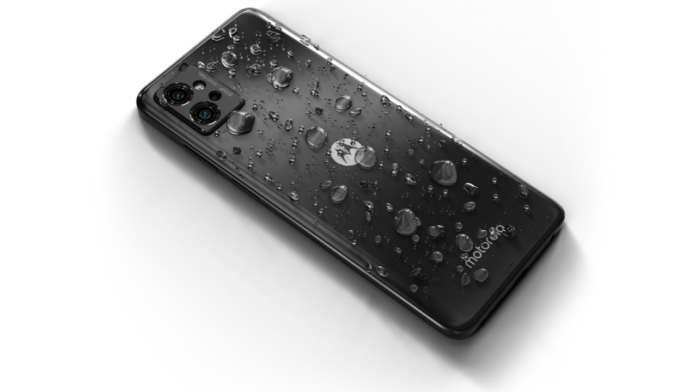 Motorola unveiled the Moto G32 in Europe late last month and the brand confirmed it would be arriving in other countries, including India, soon. Now, the company has confirmed that the device will make its way to the Indian market on August 9 and will be available via Flipkart for purchase.

Motorola unveiled the India launch date for the Moto G32 via its Twitter handle as per which it will arrive in the country on August 9. Further, the company also confirmed Flipkart’s availability for the same. Apart from that, we already know the specifications for the smartphone, which are as follows.

For photos and videos, the phone comes with a triple rear camera setup. It has a 50-megapixel f/1.8 primary sensor, 8-megapixel f/2.2 ultra-wide sensor and a 2-megapixel f/2.4 macro sensor. For selfies and video calls, the device uses a 16-megapixel front shooter.

As for software, the handset runs on Android 12 out of the box. There’s a 5,000mAh battery with 30W TurboCharge technology. It includes a side-mounted fingerprint scanner for security. The phone also has face recognition as well.