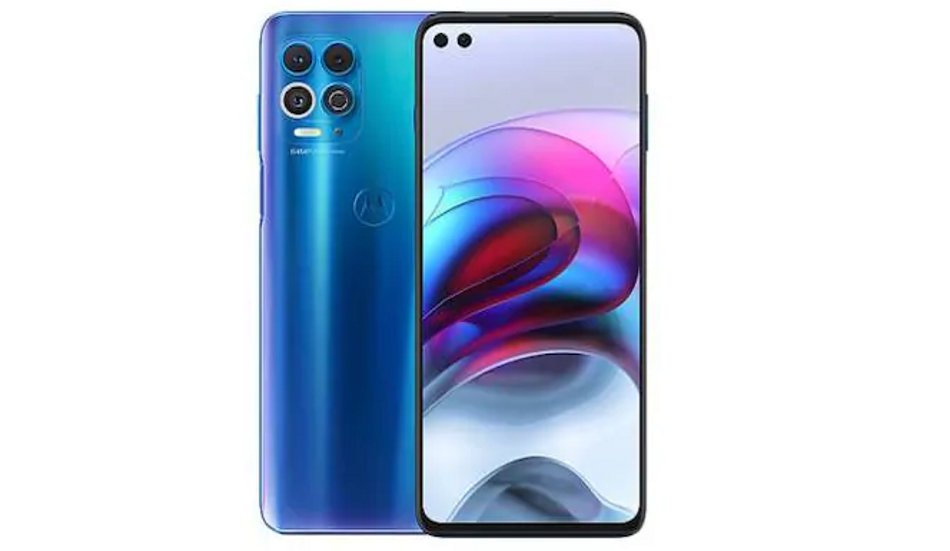 Moto G100 sports a dual punch-hole on the top-left corner of the screen.

Moto G100 is all set to be launched on March 25 in Germany. Now ahead of the launch, Moto G100 render and specifications have been leaked online.

Tipster Evan Blass has shared a new render of the Moto G100 in Iridescent Ocean colour variant along with its specifications. As per the render, Moto G100 sports a dual punch-hole on the top-left corner of the screen. At the back, there is a squarish quad-camera setup with a Motorola batwing logo. 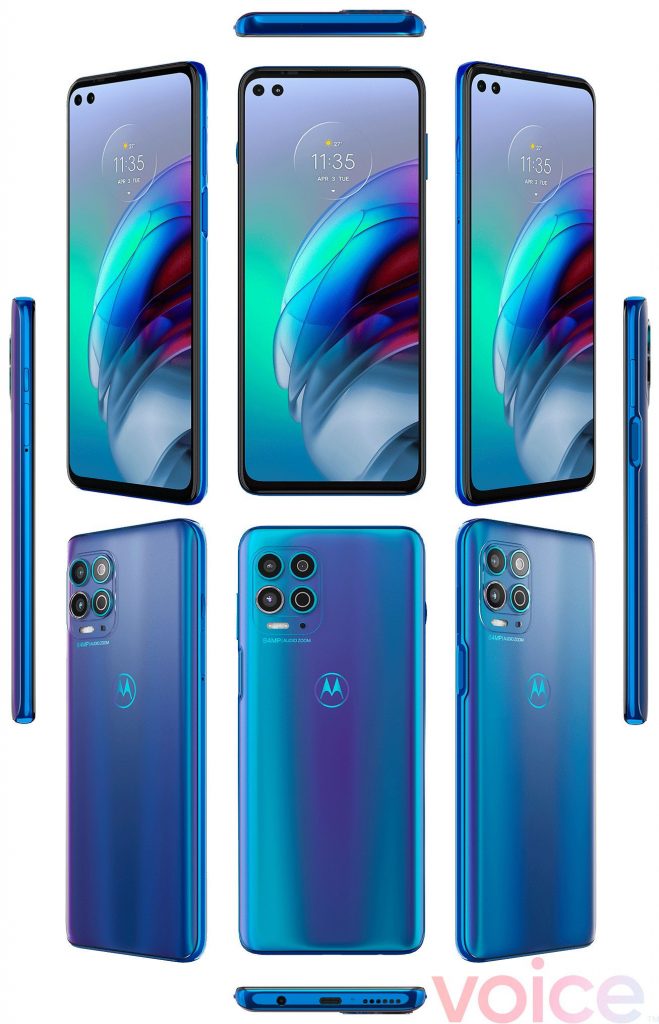 The Moto G100 phone will reportedly come with a 6.67-inch full HD+ display with an LCD panel. The screen is said to come with a 90Hz refresh rate and 21:9 aspect ratio, 560 nits of peak brightness and HDR10 certification. It is said to be powered by Qualcomm’s Snapdragon 870 processor.

The smartphone is said to have 12GB of RAM and 256GB of storage along with a microSD card slot supporting cards up to 1TB.The phone will pack a 5,000mAh battery with 20W fast charging.

The 8GB + 128GB variant of the phone in Blue colour is priced at EUR 479.77 (approx. Rs 41,600). The phone willbe a repackaged version of the Moto Edge S which was launched in China recently.