Moto G Stylus 2022 has been launched in the US. The phone packs the Mediatek Helio G88 SoC with 6GB of RAM and 256GB of internal storage. 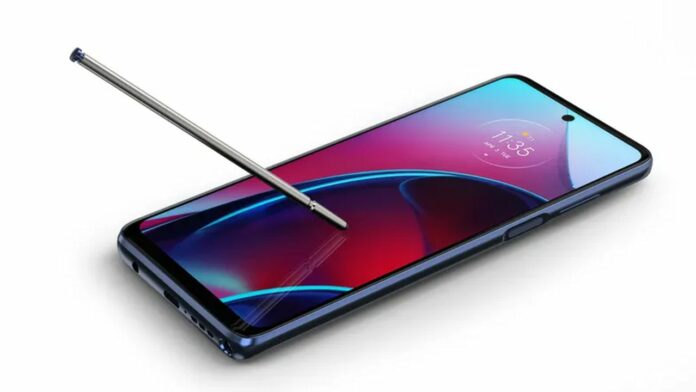 The device has a Mediatek Helio G88 SoC, a triple camera setup, Android 11 and a 5000mAh battery. Let’s take a detailed look at the handset’s price and specs.

The Moto G Stylus 2022 is priced at USD 299.99 (roughly Rs 22,411). Itis available starting from today at Walmart, Amazon.com, Best Buy, and Motorola’s official website. As of now, there in no info on its launch in India. The device comes in two colour options – Twilight Blue and Metallic Rose.

The phone packs the Mediatek Helio G88 SoC which is paired with 6GB of RAM and 256GB of internal storage. In addition, the storage is expandable via microSD card up to 512GB.

For photos and videos, the phone comes with a triple rear camera setup. It has a 50-megapixel primary sensor with an f/1.9 lens, 8-megapixel ultra-wide sensor and a 2-megapixel depth sensor. For selfies and video calls, the device uses a 16-megapixel shooter with an f/2.2 lens

As for software, the handset runs on Android 11 out of the box with My UX on top There’s also a 5,000mAh battery that supports 10W charging support. It is claimed to offer up to two days of battery life on a single charge. It includes a side mounted fingerprint scanner for security. The phone also has face recognition as well.

This smartphone from Motorola that comes with in-built stylus support. The phone also includes two microphones. Besides, it measures 170.21×75.90×9.45mm and weighs 216 grams.