Motorola is expected to launch its Moto G Stylus 2021 smartphone this year. Now the renders of the upcoming Moto series smartphone have been leaked by tipster Steve Hemmerstoffer, aka OnLeaks on voice.com. 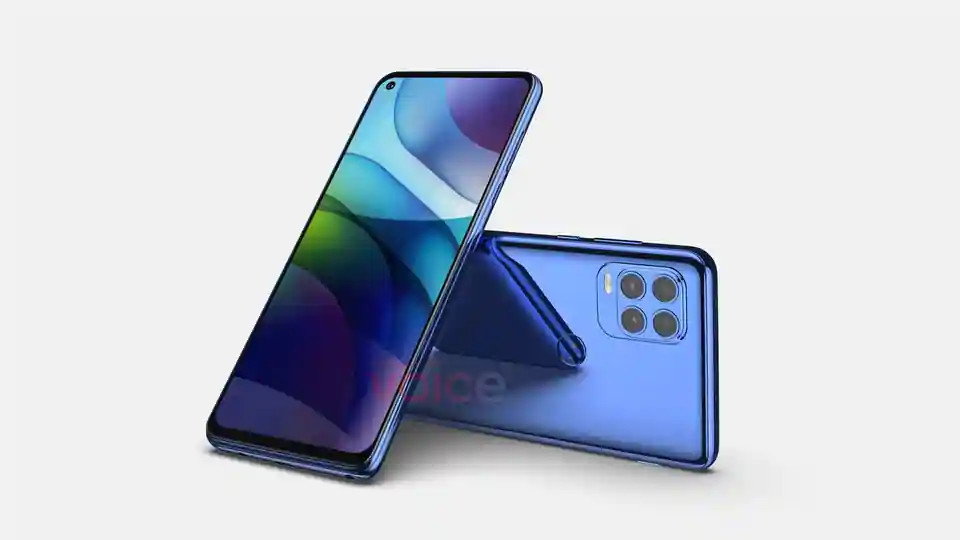 At the back, there is a square-shaped quad-camera setup with a LED flash. there will also be a rear-mounted fingerprint scanner with Moto’s batwing logo.

The right side of the phone will feature volume and powercontrols buttons. At the bottom edge, there will be 3.5mm headphone jack, the speaker grille, and the USB Type-C port.

Theearlier specs leaked by Blasshad revealed that the Moto G Stylus 2021 will sport a 6.8-inch screen with Full HD+ resolution. The phone will be powered by Snapdragon 675 SoC with 4GB of RAM and built-in storage of 128GB. 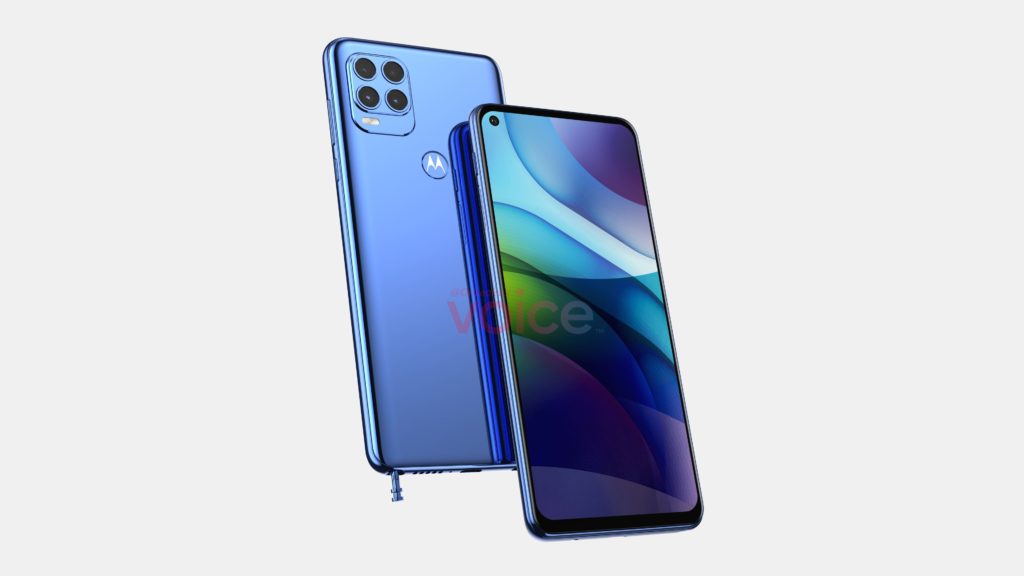