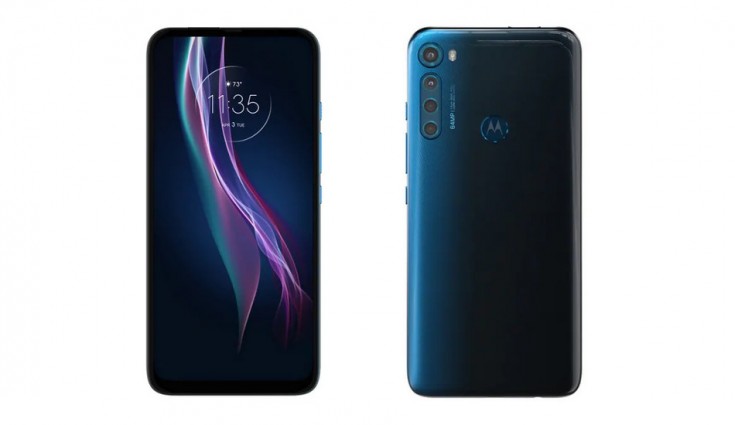 Dubbed as Moto G 5G Plus, the phone has been spotted on Geekbench and it has also received various certifications hinting an imminent launch.

Motorola is reportedly gearing up to launch a new 5G smartphone. Dubbed as Moto G 5G Plus, the phone has been spotted on Geekbench and it has also received various certifications hinting an imminent launch.

To start with the Geekbench listing, it reveals that the upcoming smartphone will be known as Motorola Moto G 5G Plus. The listing reveals that the phone is powered by an octa-core Qualcomm processor with a base frequency of 1.8GHz. The phone will be loaded with 4GB of RAM and it will run on ANdroid 10 operating system. The listing was first spotted on Nashville Chatter.

Moving on, the smartphone has been spotted on US Federal Communications Commission (FCC) and TUV Rheinland certification websites, which also reveals some key specs. The listings reveal that the smartphone will be powered by a 5,000mAh battery and it will come with 20W fast charging support. The phone will come with model number XT2075-3 as well.

Meanwhile, Motorola introduced One Fusion. The Motorola One Fusion is loaded with a 6.5-inch HD+ Max Vision display with a screen resolution of 1600 x 720 pixels. The smartphone is powered by the latest Qualcomm Snapdragon 710 processor clocked at 2.2GHz along with Adreno 616 GPU.

The phone is backed by a 4GB of RAM and 64GB of internal storage. The memory can be further expanded up to 512GB via microSD card slot. The phone comes with a rear-mounted fingerprint sensor and it features P2i coating making it splash resistant.