The Motorola Edge S Pro has been launched in China with Snapdragon 870 SoC and a 144Hz 10-bit OLED display with HDR support and 576Hz touch sampling rate. 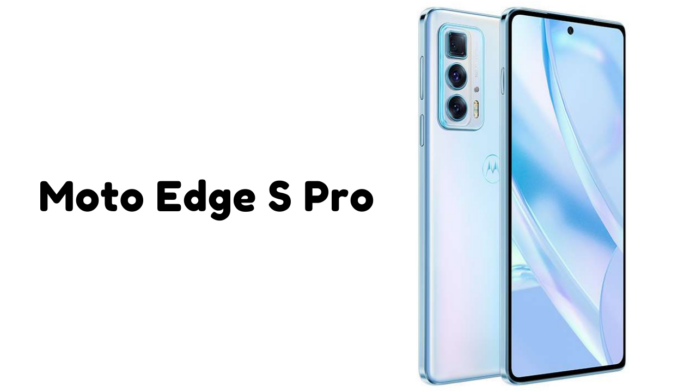 For the cameras on the back, there’s a 108-megapixel primary sensor, an 8MP periscope camera with 5x optical zoom, and a 16-megapixel ultra-wide-angle sensor. On the front, it has a 32-megapixel selfie camera. The rear camera can shoot videos at up to 8K resolution at 24fps. A 4520mAh battery backs the Edge S Pro with 33W fast charging support. It runs on Android 11 with My UX on top.

Motorola claims it to be one of its thinnest flagship phones, measuring just 7.9mm. It is pretty light when it comes to weight, at just 189 grams. Connectivity options include 5G, 4G LTE, Bluetooth 5.1, Wi-Fi 6, GPS, GLONASS, A-GPS, Type-C charging port. There’s no information on when or if the Moto Edge S Pro would arrive in international markets. 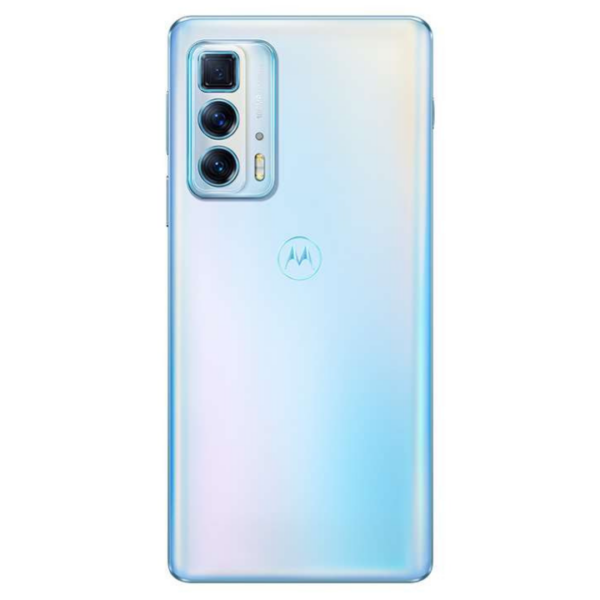 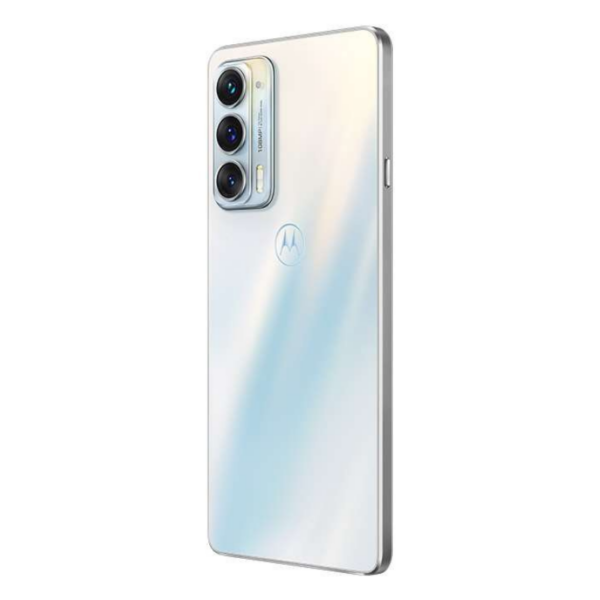