Moto E40 Geekbench benchmark listing has spotted. It has revealed that the upcoming phone will pack Unisoc chipset. 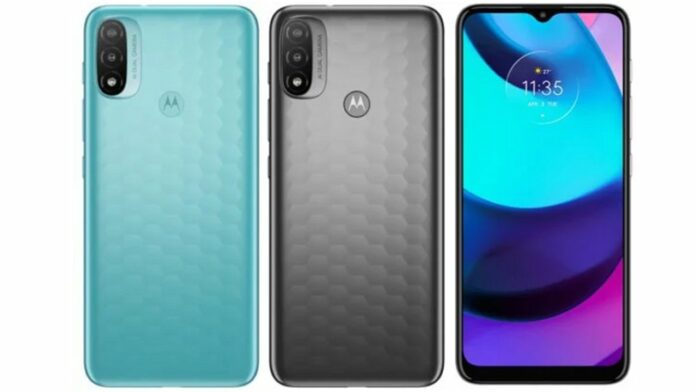 The Geekbench listing revealed that the Moto E40 smartphone would be powered by an Unisoc processor clocked at 1.8GHz. However, the exact Unisoc chipset name is not revealed in the listing.

For photos and videos, the phone comes with a dual rear camera setup. It has a 13-megapixel primary sensor with an f/2.0 aperture, a 2-megapixel depth sensor, and an LED flash. For selfies and video calls, the device uses a 5-megapixel shooter with an f/2.2 aperture.

As for software, the handset runs Android 11 (Go edition). There’s also a 4,000mAh battery with support for standard 10W charging. In addition, it includes a rear-mounted fingerprint scanner for security. The phone also has face recognition as well.