UTV India Games has launched an official game for the movie ‘Brave’ from Disney-Pixar. This game is based in the beautiful Scottish Highlands. 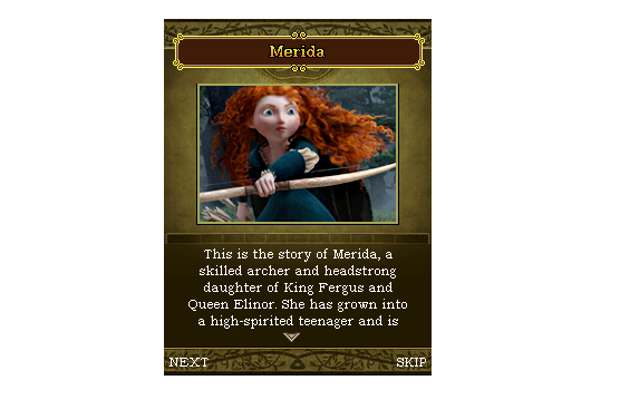 Based on the protagonist of the movie -Merida, the user has to use his/her archery skills to unfold the mystery and save her family. In this game, the player has to freeze opponents, shoot ropes, set fire with precise archery attacks and solve the mysteries of a magical land. 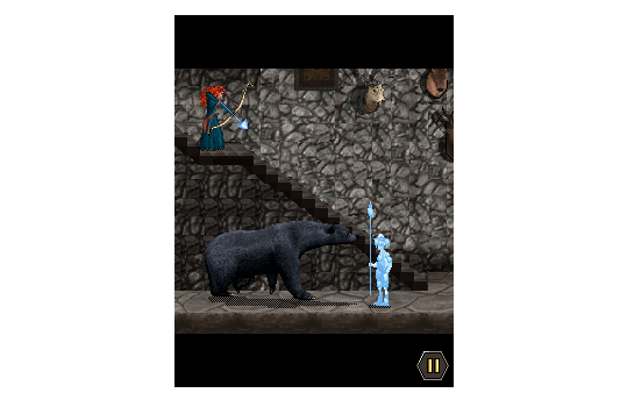 “Disney-Pixar’s Brave has an excellent storyline, which has all the elements – adventure, mystery, action – that lend itself into an engaging game, deepening the fantastical movie experience. 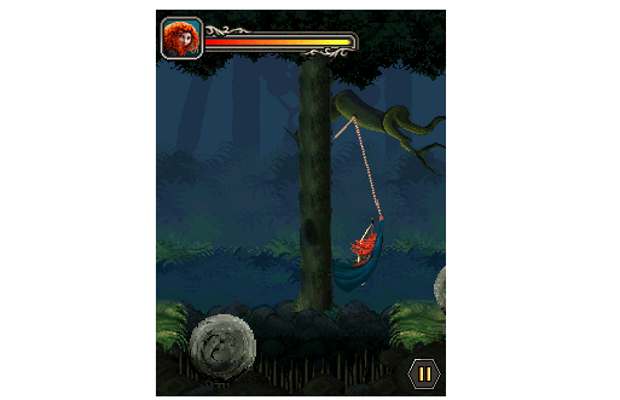 With this Java game we want to reach out to 60 per cent of India’s mobile phone population.” said Samir Bangara, managing director, digital, Disney UTV. 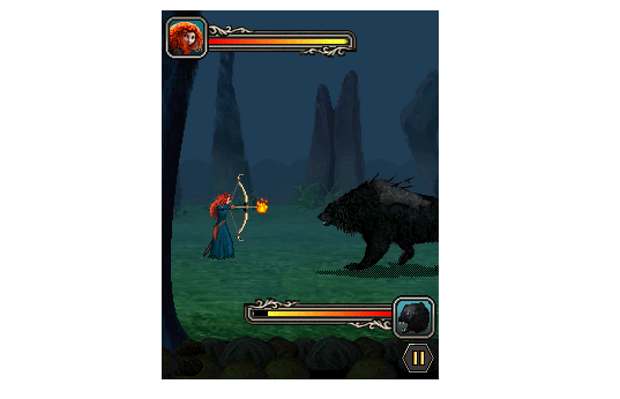 The game has five levels. To download it you need to SMS ‘Brave’ to 55435. The pricing will depend on the operator and your network plan.