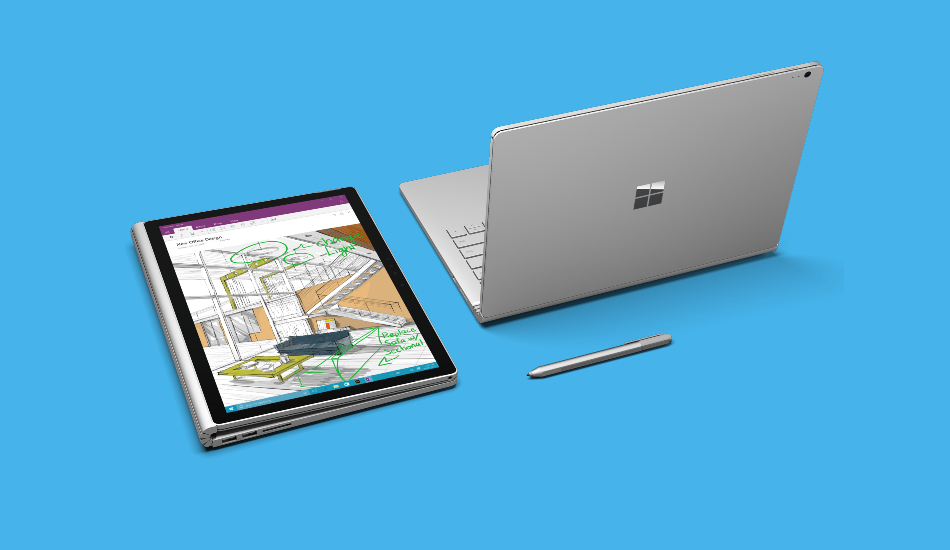 Microsoft is planning to release a foldable Surface PC which will come with two screens of 9-inch and 4:3 aspect ratio. The company will be debuting the foldable Surface device in the first quarter or the first half of 2020 with Windows Core OS for dual displays and compatibility for Android apps.

Lenovo unveiled the world’s first foldable laptop last month under its ThinkPad X1 series. Now, it’s rumoured that Microsoft is working on a foldable Surface PC which is set to debut in 2020 with one new feature to the Windows OS.

Microsoft is planning to release a foldable Surface PC which will come with two screens of 9-inch and 4:3 aspect ratio. A market research firm told Forbes that the company will be debuting the foldable Surface device in the first quarter or the first half of 2020.

The report also disclosed a few key details about the upcoming Surface machine. The foldable PC is expected to run on Windows Core OS which will be based on Windows 10 but modified for dual displays. The Surface device will employ a 10 nanometer Intel Lakefield processor which itself is set to release later this year.

The highlight of the upcoming Surface PC is, in fact, its compatibility for Android apps. yes. You read that right. The Windows 10 running foldable Surface PC will be able to run Android apps as well as iCloud services.

Lastly, the report also mentioned that the foldable Surface PC will come with Always-On cellular connectivity which will either be 4G LTE or 5G.