Microsoft to unveil next generation of Windows on June 24th 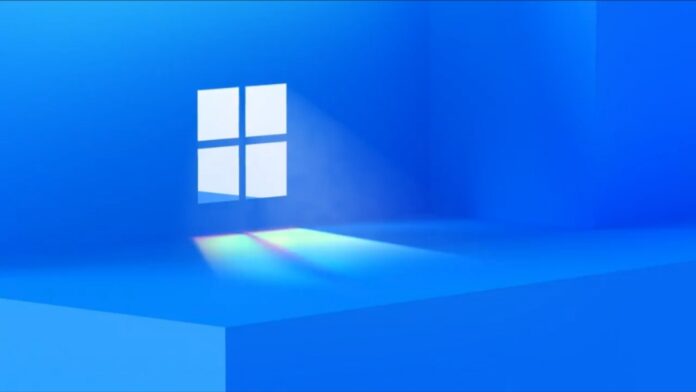 Microsoft has announced that it will reveal a new version of Windows on June 24 which is expected to come with significant UI changes.

Microsoft has announced that it will be hosting a new event on June 24 and the event is supposedly aiming to unveil what next Microsoft has in store for the users when it comes to Windows operating system.

As it will be a virtual event, it can be live streamed on Microsoft’s own website. The Redmond firm is now set to release the next generation of Windows, after Windows 10 that was released almost 6 years ago. Yusuf Mehdi, the Corporate Vice President, Modern Life, Search & Devices Group, at Microsoft confirmed the same through a tweet he made yesterday.

It has also been reported by ‘The Verge’ that both Microsoft CEO Satya Nadella and chief product officer Panos Panay will be presenting at the Windows event and the invites for the same have also been sent out.

The rumor mill has it since long that Microsoft is working on a version of Windows that is codenamed ‘Sun Valley’ which is scheduled to bring a major redesign to Windows. The event invite  also showcases a new Windows logo.

Microsoft announced last month that the Windows 10X that was scheduled to arrive in 2021 for dual-screen/foldable devices as a new OS has now been scrapped altogether. Instead, Microsoft will employ some of the features of Windows 10X in the upcoming versions of Windows 10 so that those features can reach a wider user base.

Microsoft also noted that some of the features such as the new app container technology it is integrating into products like Microsoft Defender Application Guard, an enhanced Voice Typing experience, and a modernized touch keyboard with optimized key sizing, sounds, colors and animations have already been implemented in the core of Windows in Windows Insider preview builds.