Microsoft to release fix for reboot bug in WP 8 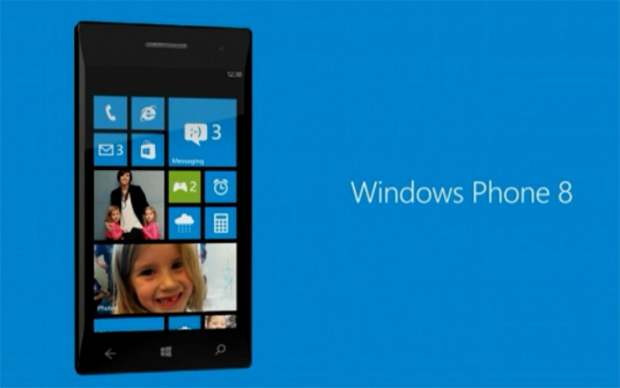 Microsoft is investigating the random reboot & sync issue in the Windows Phone 8 devices and has promised to release a fix by next month.

Microsoft has acknowledged the presence of the random reboot bug in the Windows Phone 8 mobile operating system and promised to release a fix by next month. The early adopters of the Nokia Lumia 920 smartphone reported about the random reboots. CNET confirmed about Microsoft’s acknowledgement over the issue that effects select Nokia Lumia 920 devices. The software giant has now promised to release a fix for the Windows Phone 8 based Lumia 920 by next month.

Nokia Lumia 920 smartphone was recently made available in the USA and was soon sold out from the online stores. The lucky consumers were trying to figure out the new Windows Phone 8 but several faced issues after installing the Skype for Windows Phone 8 preview. 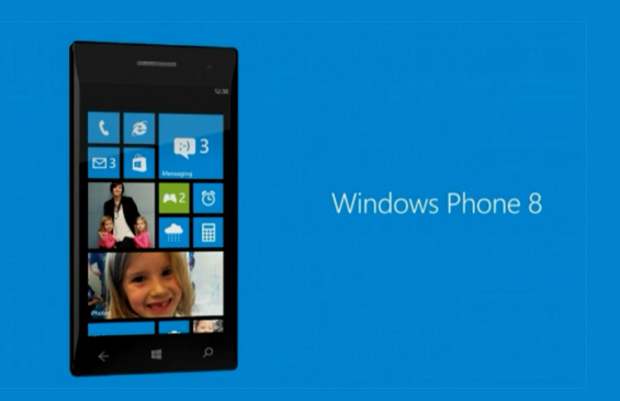 Microsoft on the other hand stated, “We’re continuing to investigate some reports of phones rebooting and have identified a cause with our partners. We are working to get an over-the-air update out in December.”