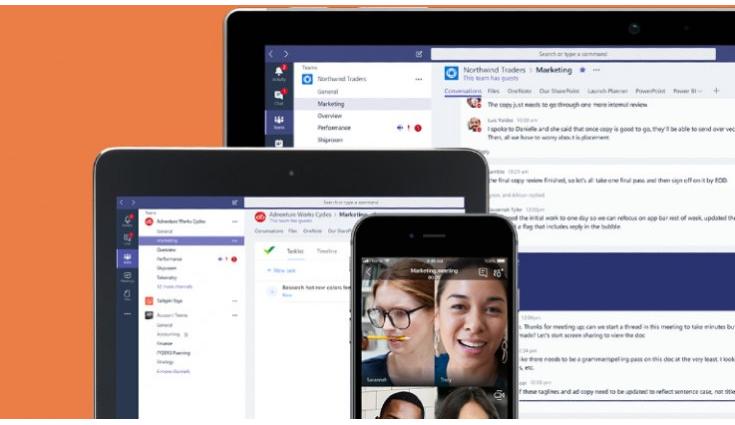 Microsfot Teams has announced a slew of new features in mobile preview. The company has introduced new group chat features, video calls, location tracking and more in the mobile preview.

The company has revealed that the new features will be available in the coming weeks on the mobile version of Microsoft Teams on Android and iOS. The features will make its way to web clients later this year. To start with, the company has introduced new chat groups where users will be able to share lists, documents and calendars within the grup dashboard.

Teams also comes with a Safe, which lets users to securely store and share important information, like passwords, rewards numbers, or login information. One can easily share right from the Teams app and the user’s family can get easy access to the home Wi-Fi password or streaming service login. The feature is backed by the security of two-factor authentication and end-to-end encryption.

To start with, the company has introduced new custom background effects on Microsoft Teams. This is similar to what we have seen in Zoom and Google Meet. The feature will allow users to change the background during the video call by simply uploading the images or choosing from the collections of backgrounds available online.