Microsoft Paint is not dead! 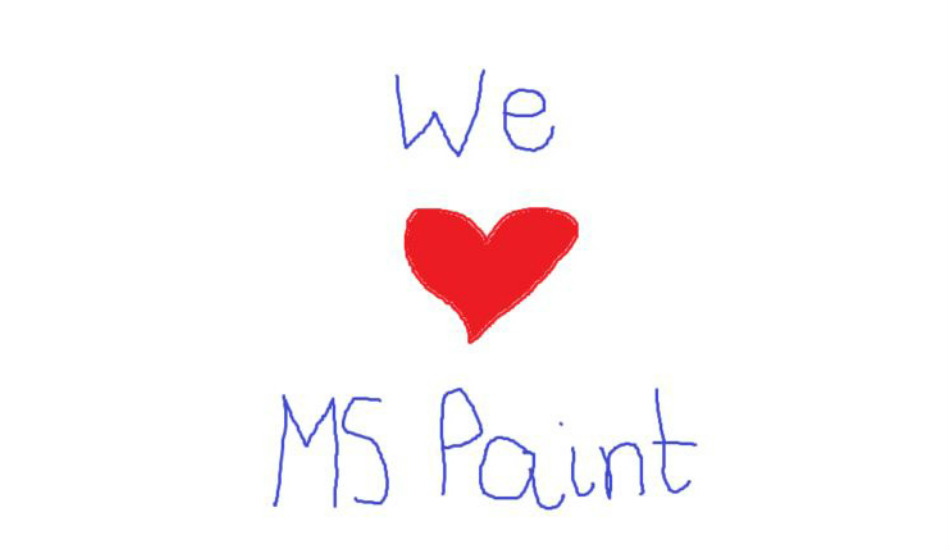 The company has confirmed that is not killing off MS Paint app with the upcoming Windows 10 update.

Microsoft has released a list of features that will be either removed or deprecated with the Windows 10 Fall Creators Update. Many users were stunned when they got to know that the Redmond giant is planning to kill the most famous doodling app, MS Paint. Amidst all the backlash, the company has now confirmed that is not killing off MS Paint app with the upcoming Windows 10 update.
In a statement given to MSPoweruser, Microsoft has confirmed that it will be bringing the app to the Windows Store as an optional download and it is not just killing it. Users will be able to download the classic Paint app whenever they want, the report further added. Further, Microsoft is also going to add some features of the original Paint app into the new Paint 3D app as well.
You might also like this:
“MS Paint is not going away. In addition to the new 3D capabilities, many of the MS Paint features people know and love like photo editing and 2D creation are in Paint 3D – the new app for creativity, available for free with the Windows 10 Creators update. In the future, we will offer MS Paint in the Windows Store also for free and continue to provide new updates and experiences to Paint 3D so people have the best creative tools all in one place,” a company spokesperson told the publication.
The brand has also shared an image which says ‘we love (a heart symbol) MS Paint’, which shows how much affectionate the company is for the classic MS Paint app. It was earlier assumed that the application would not get any updates as it was listed under the deprecated section of the list and will be discarded completely.