BlackBerry, Windows Phone 7 and iOS devices will also get the communication tool.

Advertisement
Microsoft Lync, which provides a single interface that unites voice communications, IM, audio, video, and web conferencing, will soon be available for Android, BlackBerry, Windows Phone 7 and iOS devices. Earlier it was available for only Windows based PC and Mac computers. 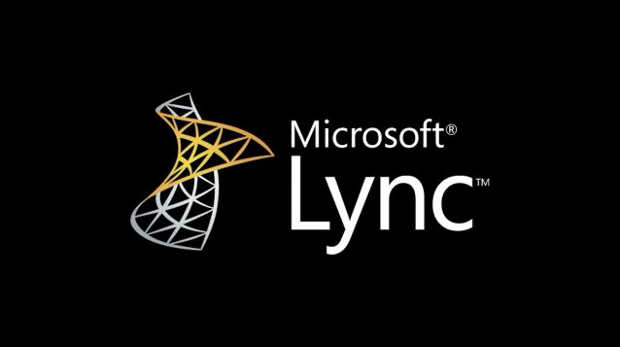 This has been confirmed by the Microsoft Australia through an official twitter post. However, they did not reveal any additional information but we expect Symbian devices to be included in that list as well, if not now then at a later stage.

Microsoft Lync allows people to see and simultaneously work on the same documents and communications session. Along with the real-time chats, the Microsoft Lync also allows users to share and collaborate on documents specific to Microsoft and other as well including PDF's.

With the inclusion of multiple mobile based operating systems to the Lync, Microsoft is looking to give a tough time competition to software's like "What's App".

Though not clear, Microsoft Lync is expected to be rolled out by the end this year or by next year. It's also not clear whether it will come as a paid or a free application.