The Kinect Star Wars application allows users to see all the feeds from Twitter and Facebook in a Star Wars intro manner although its in no way related to Kinect.

Global software giant Microsoft has launched a brand new social networking based application for Android devices. Called the Kinect Star Wars, the application allows users to get feeds from popular social networking websites including Facebook and Twitter in the style of ‘the crawl’, the iconic Star Wars’ opening title sequence. 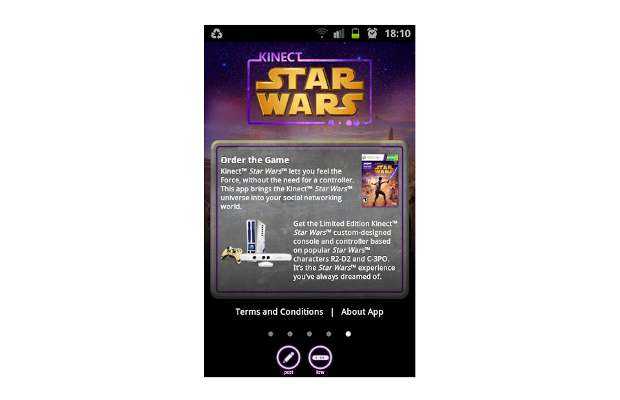 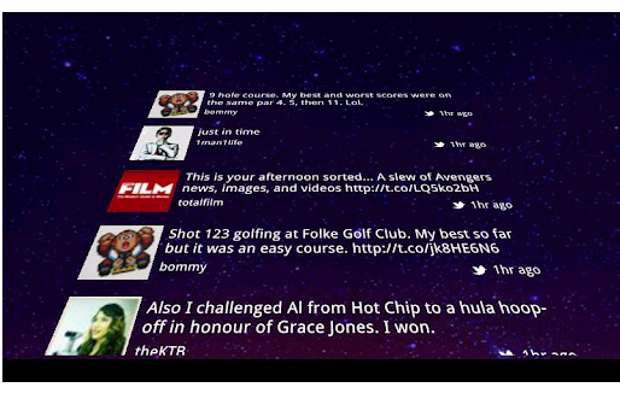 The application although does not feature any path breaking or exciting new features, it definitely gives a nice touch of Star Wars based interface for Facebook and Twitter.