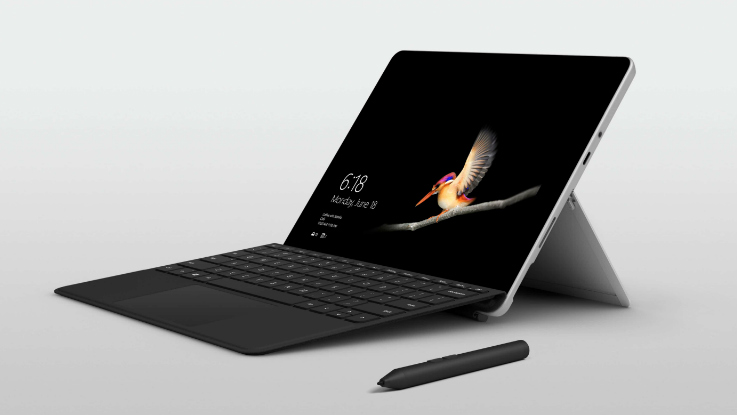 Microsoft has partnered with Acer, Dell and Lenovo to offer different Windows 10 devices.

Microsoft has announced the launch of seven new notebooks for education coupled with a new Classroom Pen along with some new features to Microsoft Teams software and more. Microsoft has partnered with Acer, Dell and Lenovo to offer different Windows 10 devices.

Out of all the device, the Lenovo 300e seems to be an interesting 2-in-1 device. The laptop comes with a refreshed look and the company has also bundled garaged stylus. A good thing here is that even if a student loses the stylus, he/she can easily write on the screen using No.2 graphite pencil. Microsoft will also unveil three new 13-15” PCs from Acer, Dell and Lenovo, all in the $300 price range, with added functionality for the same low price as many smaller devices.

The company has also introduced Classroom Pen, which is designed for students. The pen features a durable design and it comes with a hardened tip that can be replaced easily (replacement top for each pen is included in the box). The Pen is designed for some rugged usage. The Microsoft Classroom Pen will be available exclusively to education institutions and sold in packs of 20 for a cost of $799.80 USD (approximately $39.99 per pen). It will ship in all 36 Surface Go markets around the world, with the first wave of availability beginning next month.