Microsoft in favour, Google and Facebook against paying publishers 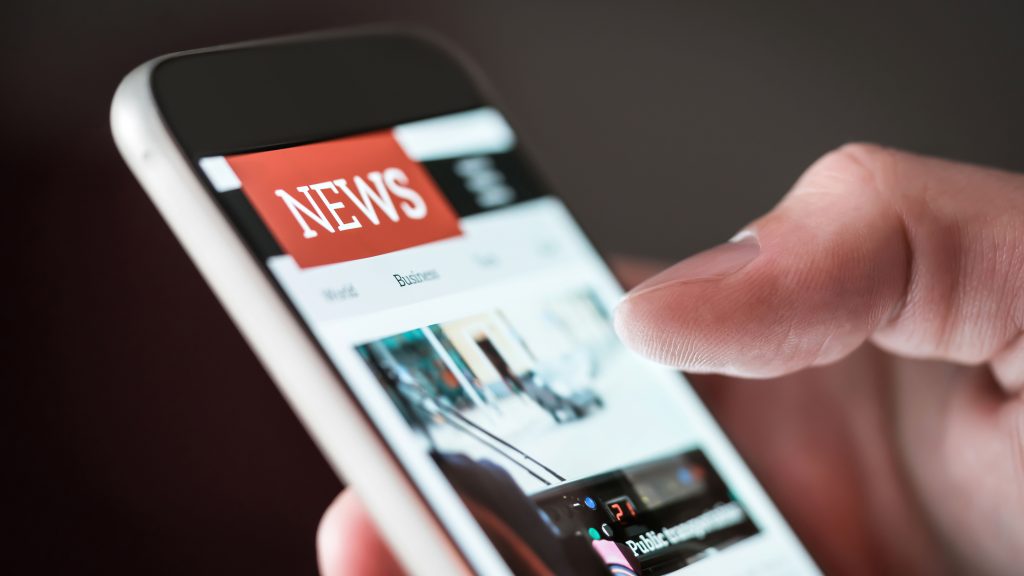 Microsoft is clearly in favour of the new bill proposed by the Australian government to pay the publishers for their news links but Google and Facebook disapprove.

Google and Australia might soon face a separation if things don’t go the ‘Google’ way. The Australian government wants companies like Google and Facebook to share the revenues with local independent news organizations but Google disapproves of this move. Interestingly, Microsoft has stepped in to show how it approves of the move and even encourages the adoption of the same policy in more countries.

The goal of the new bargaining code is to provide the news organizations with compensation for the benefit derived by tech gatekeepers from the inclusion of news content on their platforms.

A recent statement by Google that it would pull its search service out of the country if the Australian Parliament approves the proposal mentioned above, sparked some disruptions in the country. The statement followed Microsoft’s endorsement regarding the new bargaining code.

Where even Facebook disapproves of this move and has stated that it would stop Australian users from sharing news on its Facebook and Instagram platforms, Microsoft says that it will continue to back this policy for its Bing search engine and is ready to share the revenue with local news outlets and organizations.

The blog post by the Microsoft president, Brad Smith, tries to explain why the same laws should be imposed in other countries as well, completely contradicting Google’s point of view where the company is concerned about the data of the Australian citizens being handed over to the big news organizations.

Microsoft sees this situation as an opportunity window to increase its user share in Australia. The blog post stated that Microsoft CEO Satya Nadella and Brad Smith reached out to Australia Prime Minister Morrison “to combine good business with a good cause” in Microsoft’s words.

Microsoft admits that it holds less than 5% market share in Australia which is less than its 15-20% market share across PC and mobile searches in the United States and the 10-15% share it has in Canada and the United Kingdom. The company itself agrees that it hopes to increase its share in the country along with developing a service which is suitable for the Australians, if Google decides to leave the country.

“We are comfortable running a high-quality search service at lower economic margins than Google and with more economic returns for the press”, says Brad. In October, Microsoft launched a new initiative through Microsoft News to invest in and support local news and has already been sharing a large portion of revenue with news publishers.

Microsoft argues that Google is taking advantage of its monopolistic position as it shows the company is prepared to leave the country entirely if legislatures force them to share more of their revenue with the press on terms they don’t like. It shows the importance of forming new competition rules in regards to opening up digital markets, something which more governments are now considering.