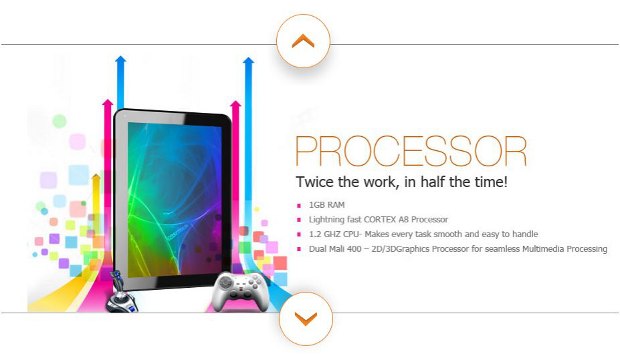 It has also introduced two new Android handsets in its Superfone series which are priced very competitively.

Indian mobile equipment brand, Micromax has announced the launch of two new Android Superfone smartphones along with the much awaited Funbook Pro tablet.

The new Superfone Canvas A100 and the Superfone Pixel A90 are priced very competitively. Powered with Google’s Android Ice Cream Sandwich operating system all there devices offer the latest features while keeping the price exciting as well. The products will be available in the market through the retail network in the days to come across all major cities throughout the country. 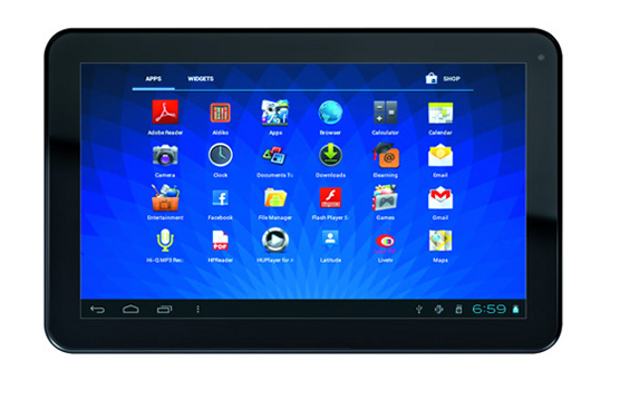 The Funbook Pro is a 10 inch screen size based tablet. The Funbook Pro features a 10 inch capacitive touch screen with 1024 x 600 resolution. The tablet is based in Android 4.0.3 Ice-Cream Sandwich operating system that runs on an Arm Cortex A8 based 1.2 GHz processor.

Micromax Funbook Pro comes with a 1 GB DDR3 RAM that makes sure things go well all along. The tablet also features an 8 GB inbuilt memory and supports 32 GB of additional memory via a micro SD card. For HD video playback on external device, the Funbook Pro features an HDMI port and also comes with a 0.3 megapixel camera in the front for video calling. The tablet is priced at Rs 9,990 with a free Tata Photon dongle also for 3G data connectivity as well.

The Micromax Superfone Pixel A90 comes with a bright and vibrant 4.3 inch display with a resolution of 800 x 480 pixels built with the Super Amoled technology. The A90 also gets Android 4.0 running on 1 GHz dual core processor, dual-SIM support, and an 8 megapixel camera with LED flash. There is also a 0.3 megapixel front camera along with a 1600 mAh battery that can power the device for 174 hours of standby time. 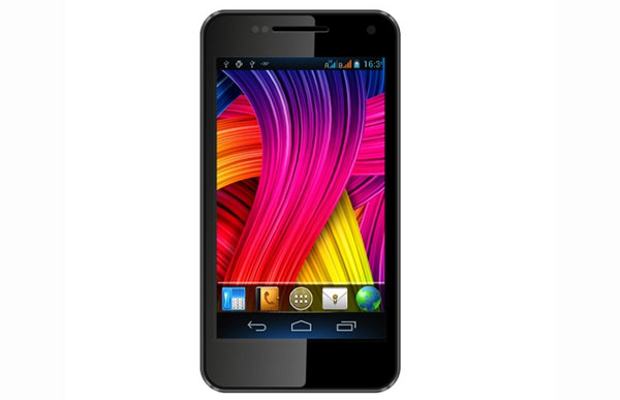 Last but not the least, Micromax has also launched the Micromax Superfone Canvas A100. The new smartphone features a 5 inch screen with 480×854 resolution which works well for most applications and purposes. The dual SIM Micromax A100 is also based on Android 4.0 ICS while it runs a 1 GHz dual core processor and comes with 4 GB internal memory and 32 GB expandable memory as well. The smartphone features a large 2000 mAh battery capable of posting some decent talk and standby times. 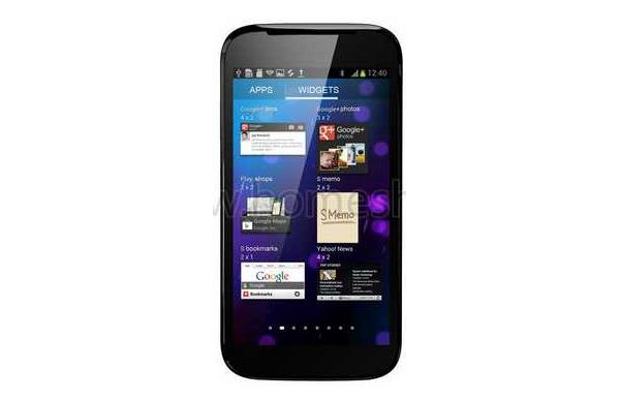 Another feature that has not been available in any other Android phone till now is the wireless FM which will play radio without the need of an earphone. Smaller and lighter but thicker than Samsung Galaxy Note, the Micromax A100 comes with 3G, Bluetooth, WiFi, proximity sensor, gravity sensor too. The Micromax Superfone Canvas A100 is also priced at Rs 9,990.