Micromax has silently launched yet another Android tablet under its Funbook range, called the Funbook P255. The Micromax Funbook P255 is priced at Rs 4,899 and is now available through online store Infibeam. 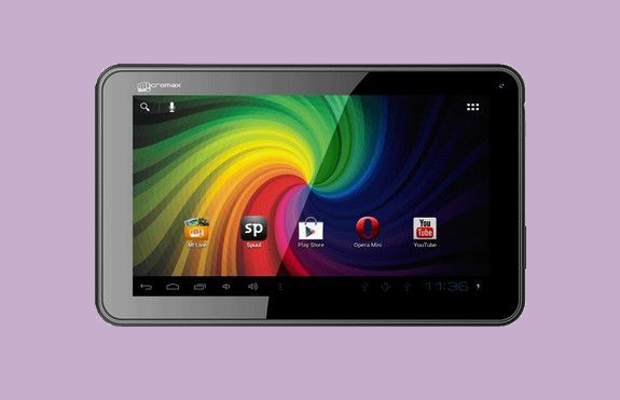 The Funbook P255 Android tablet features a 7 inch display with an 800 x 480 pixel native resolution and capacitive touch input. The device is based on a single core processor running at 1.2 GHz and has 512 MB of RAM and 4 GB of onboard storage out of which 2.4 GB would be available for the users. Users will have the option to increase the storage by another 32 GB with the use of a micro SD card. Its 2600 mAh battery is likely to power up the device for a day’s worth of usage. 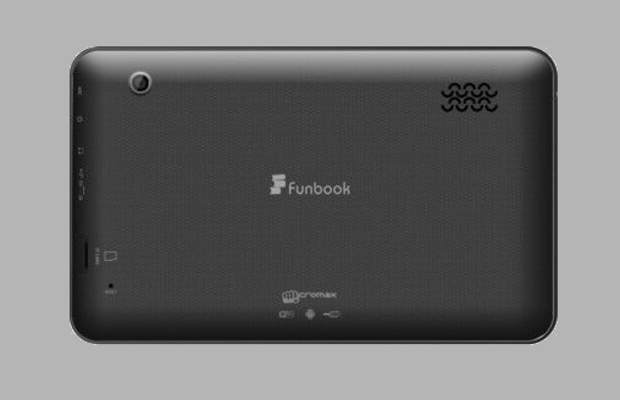 The operating system offered is Android Ice Cream Sandwich 4.0 along with Micromax’s custom user interface layer on top of it. There is a 2 megapixel camera at the back of the tablet which has a front facing camera too for video chatting, but sadly there is no cellular connectivity available on the device for video calling. The rear camera would be capable of recording video at VGA resolution as well.

The Micromax Funbook P255 is a basic Android tablet with a not so expensive price tag. It follows the league of devices coming from Zync, BSNL Penta and even Terracom.