Micromax and Spice smartphones may get Garmin maps

Garmin, one of the popular players in satellite navigation, is in talks with Indian handset players to pre load Garmin maps on their smartphones.

Ali Rizvi, national sales manager, Garmin, said to The Mobile Indian, “We are in talks with Indian handset players like Micromax and Spice for making our maps available on their smartphones.” 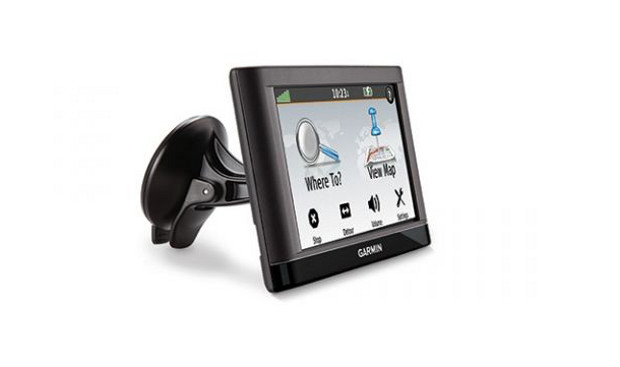 He added, “We are also in discussion with global handset players to bring our maps pre-loaded on their devices but as of now we have a partnership with Samsung only for handsets they launch in international markets.”

The company has also tied up with Zomato.com, a website that deals with information on recreational facilities, to help customers get more information about restaurants on their PNDs. The newly launched devices, like other Garmin devices, will support Hindi, Indian English and nine other Indian regional languages.