Xiaomi is launching a new television for the Indian market which is the Mi QLED TV 4K and is priced at Rs 54,999. This TV is the most expensive one yet from the company. It will go on sale in India on December 21, at 12pm IST, via Flipkart, Mi.com, Mi Home stores, and other retail stores including Vijay Sales.

The Mi QLED TV 4K comes with a 55-inch Ultra-HD QLED Display with a resolution of 3840 x 2160 pixels. The TV has support for various HDR formats including HLG, HDR10, HDR10+, and Dolby Vision. 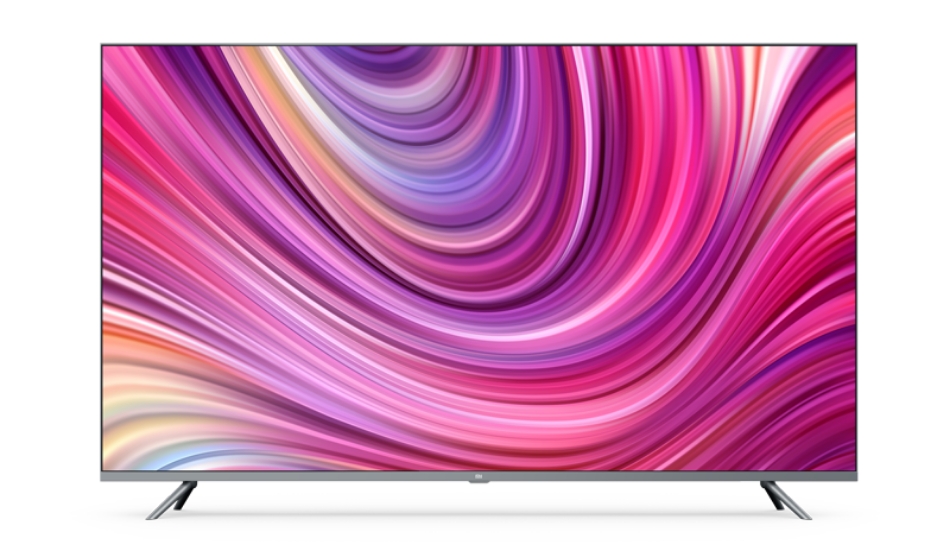 For the software part, the TV runs on Android 10 and is one the few TVs to run on the latest software. As is the case with Xiaomi, the company also offers its own UI through Patchwall. This TV also has Patchwall 3.5 for various other video related features.

It is powered by the MediaTek MT9611 quad-core processor along with 2GB of RAM and 32GB of internal storage. Xiaomi is including the same remote with the TV as it did with its earlier television models. The TV remote has few hotkeys including those of Amazon Prime and Netflix.

The remote has a dedicated Google Assistant button and as the remote doesn’t have a mute button, Xiaomi has offered another solution where by pressing on the Volume Down button twice, one can mute the Audio.

Talking about the sound, the sound from the TV is backed by a 30W six-speaker system which includes 4 full range drivers and 2 tweeters.

The television has three HDMI 2.1 ports that claim to support 60Hz of refresh rate at 4K resolution along with 2 USB ports. For connectivity, the TV also has Bluetooth 5.0.