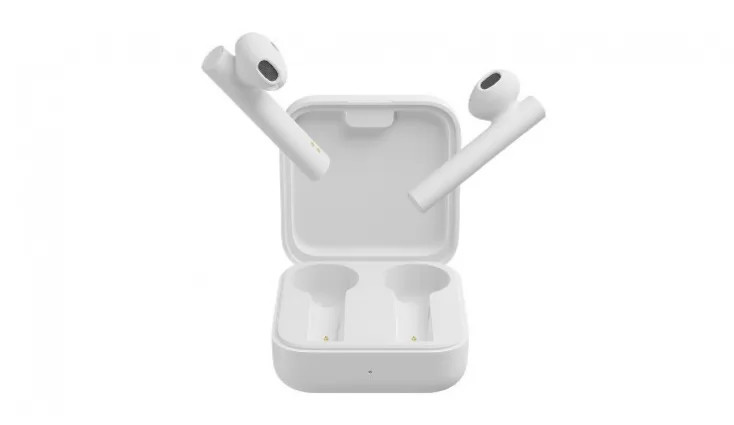 Seems Xiaomi is going to launch Mi True Wireless Earphones 2 Basic in India soon. The TWS earbuds were unveiled globally in Europe in July this year, and they will make their debut in India.

Xiaomi on its official Twitter handle has posted a small teaser video hinting the upcoming launch. It reads “Sounds like we have got a brand new product in store for you.”

However the company has not revealed the name of the product to be launched as the video shows the insides of the Mi True Wireless Earphones 2 Basic charging case, it is pretty much expected that Xiaomi will launch them in India.

The tweet does not reveal an exact launch date but it is likely that the earbuds might be launched alongside the Mi 10T 5G and Mi 10T Pro 5G smartphones which are launching in India on October 15.

The earphones come with touch controls for volume and to change tracks. It comes with a dual microphone for noise cancellation and there is an infrared sensor for intelligent wear detection. The earbuds come with a battery life of 5 hours and it delivers up to 20 hours of backup with a charging case. The charging case supports USB Type-C port and it can be charged in 1.5 hours.

It is loaded with an infrared sensor that automatically detects when the earbuds are removed and it pauses the music or movie. It weighs 48 grams while each earbud weighs just 4.7 grams.