As per a new leak, Xiaomi will be releasing a new Mi 11 Pro with the same display specifications as the Mi 11.

Xiaomi recently launched the Mi 11 in China as the first device with Snapdragon 888. The device has some next generation specifications and now, as per new leak, another device under the Mi 11 series is arriving with the name Mi 11 Pro.

As first reported by Android Authority, known tipster Digital Chat Station on Weibo has suggested that the Mi 11 Pro is arriving and more interestingly, the device will have the exact same display specifications as the Mi 11.

The leaker previously claimed that only a single Mi 11 device will be available for purchase before the spring festival held in mid-February. This means that the Mi 11 Pro will arrive at a later date which has now been confirmed.

As per the leaker, Xiaomi is also working on a device with an under-display selfie camera. Xiaomi has already confirmed that it will be commercializing the under-display camera tech from August 2021 and this leak just further adds to the evidence. 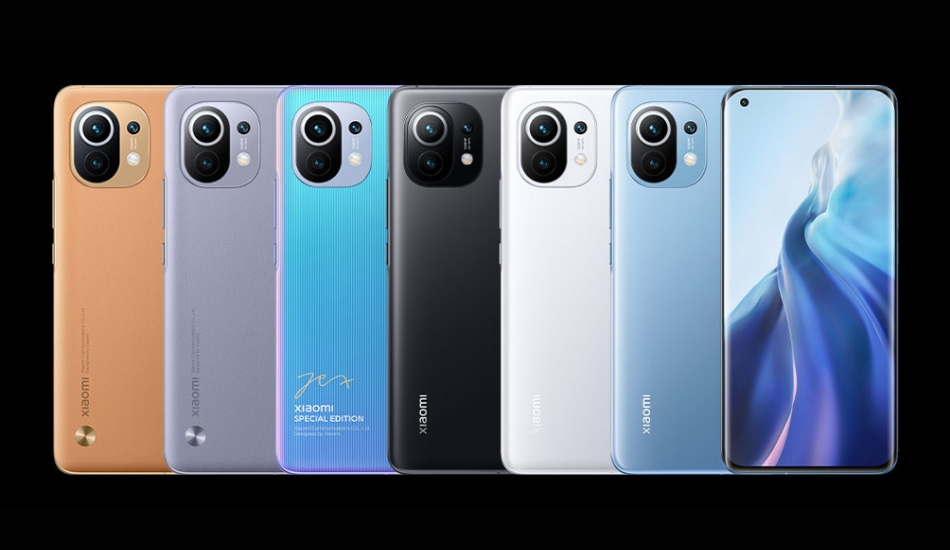 The Xiaomi Mi 11 is equipped with the latest Snapdragon 888 chipset paired with Adreno 660 GPU for the graphical needs. There is a 6.8 1-inch 120Hz refresh rate 2K AMOLED display with a resolution of 3200 x 1440 and a peak brightness of 1500 nits. The display is HDR10+ certified and is protected by Gorilla Glass Victus. It has a touch response rate of 480Hz.

For optimal performance, the device comes with 8GB or 12GB of RAM and 128GB or 256GB of storage. On the camera front, the Mi 11 has a triple camera setup in a square module. The setup consists of a 108MP primary sensor with f/1.85 aperture, a 13MP ultra-wide-angle lens with f/2.4 aperture, and a 5MP telephoto-macro camera with f/2.4 aperture. The cameras have support for MEMC video frame technology, OIS, real-time SDR to HDR, and video super-resolution support. For selfies there is a 20MP hole-punch styled camera on the front.