Messenger for Desktop: Things you should know? 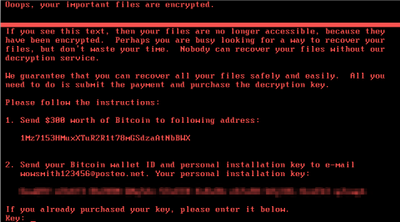 Facebook has finally launched the Messenger app for Desktop

Facebook has long been one of the most used social media platforms. With its ability to share videos, pictures and send text, it still remains quite popular.

Facebook in 2008, separated its chatting facility on mobile devices by introducing Facebook messenger. The app lets you message your friends and family on Facebook. You could send privately send photo, videos, files and more. The app over the years has received many updates including the ability to conduct a video/voice call. Up till now, the Messenger app was only available for mobile devices but, this week Facebook announced the Messenger app for Windows and MacOS.

The app has been long requested as previously the only way to text via Facebook was using their web page. That made things very jarring and prevented a smooth user experience as opening a browser and logging in every time could be tedious.

The app can be downloaded from the Microsoft store (For Windows PC) and the Apple App Store (For Macs). The app lets you send text, pictures, videos files etc just like its mobile counterpart. You can also make voice and video right from the app. The app gets the coveted dark mode as well.

The interface looks very similar to the mobile variant. You have your contacts on the left with your chatbox on the right. On the top right corner of the chatbox, you have your calling buttons (voice and video).

The launch of the app had been long in development as Facebook had been working on it since 2016. The launch of Messenger for Desktop is a great move because of its video calling capabilities catering to the folks working from home because of COVID-19 quarantine.