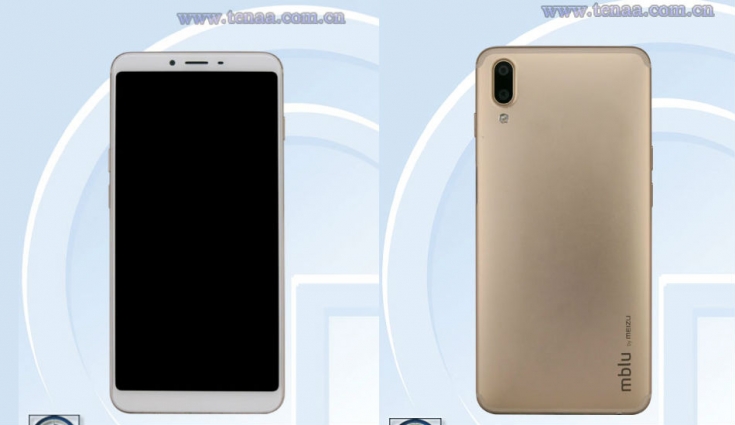 Meizu was expected to launch Meizu E3 on March 6 i.e today. But today the company has confirmed to launch the smartphone on March 21 instead of March 6.

Meizu has posted on Chines microblogging website, Weibo confirming the launch date of Meizu E3 as March 21. The launch event will be held at National Convention Center in Beijing at 21:30 PM local time. 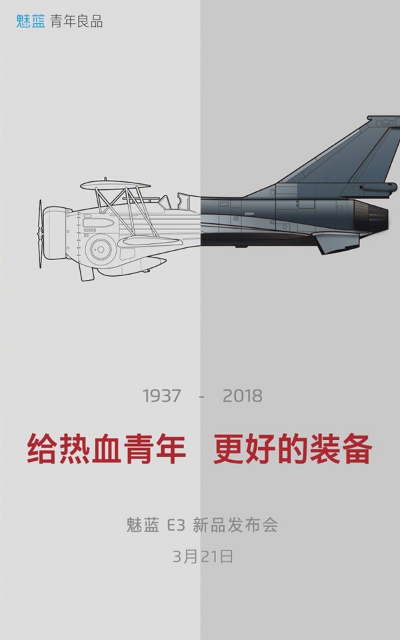 The Weibo post confirms the March 21 as launch date and the event will be held at National Convention Center in Beijing at 9:30 PM local time. The post carries an image of the aircraft and a link to the documentary filmed called “The Rocking Sky” that was released in 2015. The company has also bought the copyright for the movie and is allowing users to watch it for free starting from today until March 8.