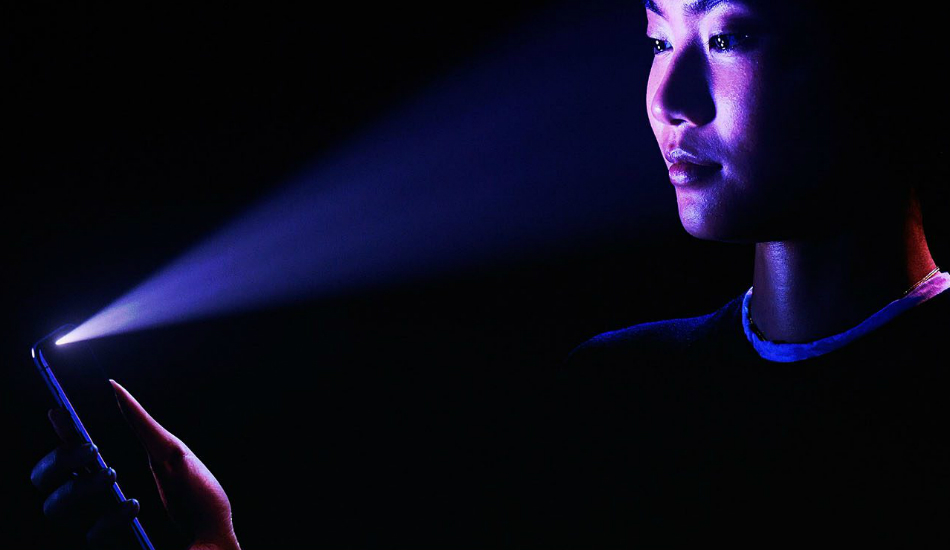 In order to use MediaTek’s ASC technology, a smartphone will have to feature an infrared projector and two separate infrared lenses which will create a random texture design through the device’s own camera. MediaTek will thus offer depth recognition without spending too much to make 3D facial recognition.

MediaTek has joined hands with display drivers Hima and software developer Megvii to extend the reach of 3D Face Recognition by launching its first Active Stereo Camera (ASC) technology. The technology will work toward bringing Apple Face ID-like 3D facial recognition to affordable smartphones which will further be used as an extra authentication when making payments online.

In order to use MediaTek’s ASC technology, a smartphone will have to feature an infrared projector and two separate infrared lenses which will create a random texture design through the device’s own camera. This will thus amount to lesser expense than adding a costly dot matrix projector and another infrared camera that is found on Apple’s iPhone X. MediaTek will thus offer depth recognition without spending too much on additional components to make 3D facial recognition available on budget smartphones.

Software developer Megvii will provide the ASC 3D tech with an AI-based Face++ computer vision algorithm while Himax will work on efficient laser drivers and Infrared image sensors as part of the sensing hardware. MediaTek will combine this with its own machine learning software and depth-of-field acceleration engine and has named it Active Stereo Depth Engine.

The Active Stereo Depth Engine will be used to generate depth information from beauty and bokeh camera modes. The technology is already integrated into the Helio P60 and Helio P22 SoCs and with added hardware can also be used to make online payments. MediaTek has revealed that the ASC technology will be able to offer the same level of security on a reliable basis as 3D facial recognition that’s present on high-end phones.

As per the press statement, Himax Technologies CEO, Jordan Wu said “We are pleased to partner with MediaTek and Megvii. This strong alliance ensures that 3D sensing is affordable for Android mass market and can be easily adopted by smartphone makers to create an exciting user experience. I believe ASC will facilitate a broader adoption of 3D sensing on Android smartphone during 2019”.