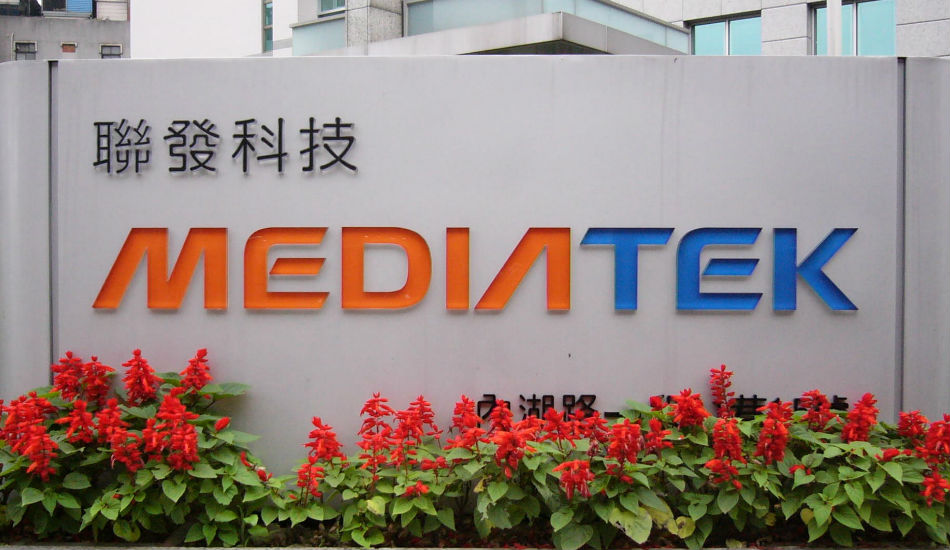 The Helio P23 chipset is reported to be built on a 16nm process and will come with an octa-core design.

MediaTek is reportedly gearing up to launch two new processors known as Helio P23 and Helio P30 in China. The company has started inviting for the event, which is scheduled to take place on August 29 in Beijing.

The company has not revealed any information about specifications aboutthe to be launched processors, but a recent leak gives us some key information about the upcoming processors. To start with the Helio P23 chipset, it is reported that it will be built on 16nm process and will come with an octa-core design. The SoC is rumored to support up to 2K display and dual-camera setup as well. Other than this, it will also support Cat.7 connectivity and LPDDR4X memory.

Coming to the Helio P30, the processor will be the flagship chipset for MediaTek in the P series. The Helio P30 is reported to be manufactured using TSMC’s 12nm process and it is reported to come loaded with four Cortex-A72 CPU cores clocked at 1.5GHz coupled with four Cortex-A53 cores, which will bear same clock speed of 1.5GHz. The chipset is said to support Cat.10 connectivity and the download speed can reach up to 600Mbps.

A Weibo user has also revealed that major Chinese players like Xiaomi, Vivo, Oppo and more will adopt the new chipsets on their upcoming smartphones by the end of this year. The source further highlights that the MediaTek is expected to ship over 3 million chips per month.