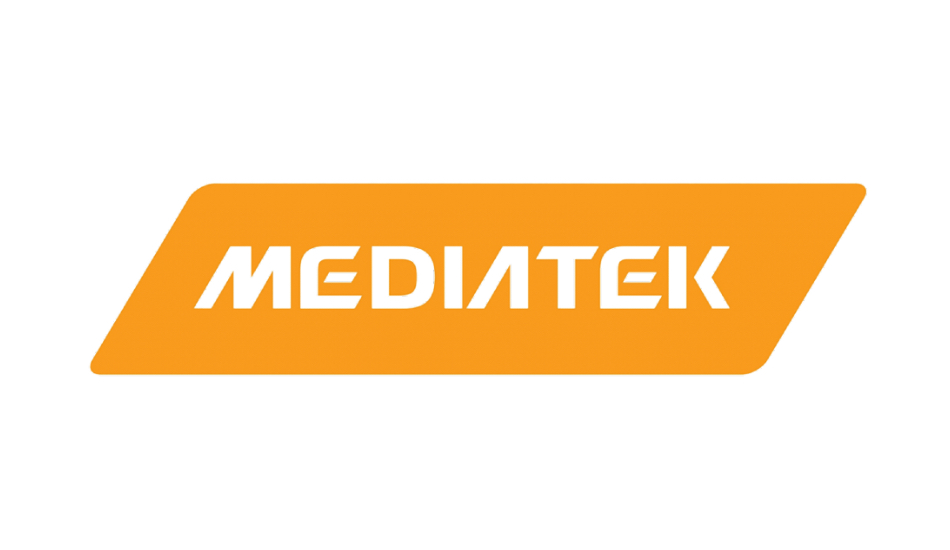 MediaTek has confirmed that it’ll be introducing a 7nm 5G-enabled chipset sometime this year to rival that of Qualcomm’s Snapdragon 855 system-on-chip. The chipmaker revealed that the upcoming chip will be more powerful than the Helio P90 chip which was announced back in December last year.

Last month, MediaTek introduced its multimode Helio M70 5G modem with sub-6Ghz speeds. However, from the looks of it, the Taiwanese semiconductor company is planning to release a high-end 5G-based chipset to power the next generation of premium smartphones.

Talking to Android Authority, MediaTek has confirmed that it’ll be introducing a 7nm 5G-enabled chipset sometime this year to rival that of Qualcomm’s Snapdragon 855 system-on-chip. The chipmaker revealed that the upcoming chip will be more powerful than the Helio P90 chip which was announced back in December last year.

To recall, the Helio P90 incorporates the APU 2.0 processing unit and execute intensive AI tasks effortlessly with faster and more accurate results in addition to offering a longer battery life. It comes with two ARM A75 processors clocked at 2.2GHz and six A55 cores operating at 2.0GHz. The Helio P90 is paired with a PowerVR GM 9446 GPU and supports up to 48 megapixels through a single camera unit or a dual 24MP+16MP camera.

The report also revealed that the upcoming 7nm chip will be position towards the higher end of the spectrum, which will be efficient and pack more power than the current 12nm chipset. There is no word as to when MediaTek’s next 5G chipset will hit the market but we can expect it to compete against the Snapdragon 855 as we progress through the year.

Prior to this, MediaTek had unveiled its first 5G-enabled Helio M70 modem last month that is expected to achieve download speeds of 4.7Gbps and upload speeds of 2.5Gbps. The modem is compliant with the 3GPP Rel-15 specification and it supports frequencies ranging from 600MHz to 5GHz coupled with all TDD and FDD bands. It also supports 2G, 3G,4G & 5G connectivity and dynamic power sharing across 4G and 5G so users have access to the best connectivity speeds no matter where they go.

MediaTek is also expecting Apple to be its next customer following Intel’s delay in the mass production of its5G modem.It’s reported that Apple has been in talks with the chip maker for the development and supply of 5G modems but there has been no solid proof that it’s going to happen.