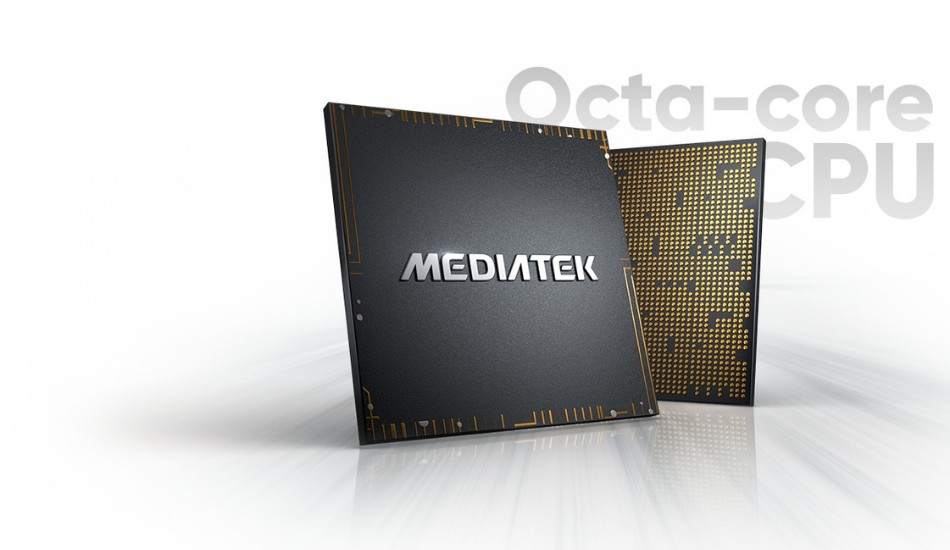 MediaTek has announced a bunch of new chips today and these include the MT8192 and MT8195 chipsets for next-gen Chromebooks that will be available starting Q2 2021.

MediaTek has announced a couple of chips today and these include the all new MT8192 and MT8195 Chipsets Designed for Next Generation of Chromebooks. With the 7nm MT8192 for mainstream devices and the 6nm MT8195 for premium devices, brands can design powerful, sleek and lightweight Chromebooks that deliver longer battery life and incredible computing experiences from video conferencing and streaming video to cloud gaming and AI-powered applications as per the chipmaker.

Specifications of the chips

The five-core Arm-Mali G57 GPU delivers great visuals, while quad-channel 2133MHz LPDDR4X ensures there is plenty of memory bandwidth for the cores. The MT8195 also supports up to three simultaneous displays.

MediaTek’s MT8192 integrates an octa-core CPU with four Arm Cortex-A76 cores and four Arm Cortex-A55 to provide an ideal balance of power and efficiency. MediaTek’s APU 2.0 provides the MT8192 with up to 2.4 TOPs performance. The chipset also packs a five-core Arm Mali-G57 GPU to deliver great visuals, plus 2133MHz LPDDR4x and UFS 2.1 storage.

Features of the chips

The MT8192 and MT8195 chipsets each integrate an AI processing unit (APU) to power a wide range of voice and vision-based applications. The chipsets are also equipped with MediaTek’s APU technology that is designed to process voice ID recognition and voice control, speech and image recognition, speech to text, live translation, object recognition, background removal, noise reduction, image and video segmentation and gesture control, all in real-time.