The watches segment was the fastest-growing segment of the Indian wearables market. 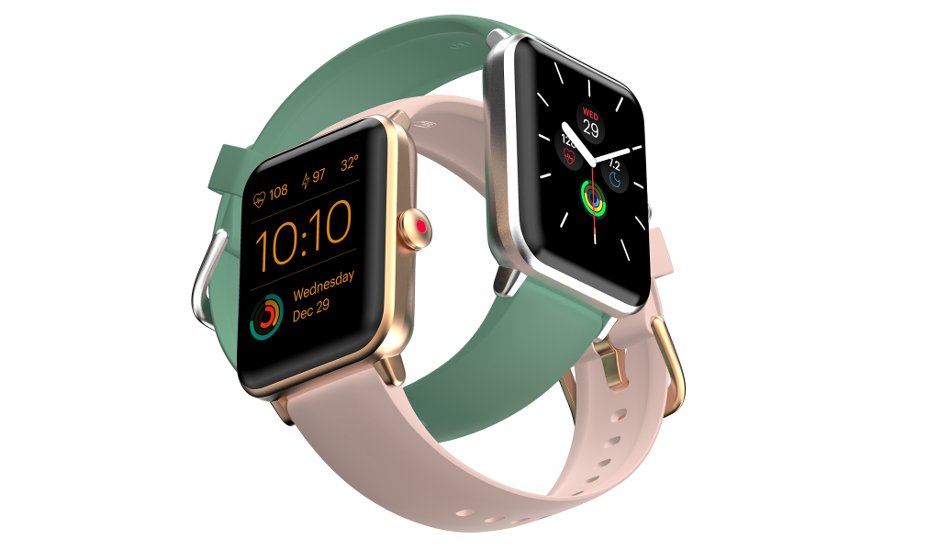 August, the month of Indian independence, continues to bring good news for Indian brands. Earlier this month, a report from Counterpoint had placed Indian brands on top of the TWS segment in the country in the second quarter of 2021, and now an IDC report shows that brands from India are ruling the roost in the wearables segment as well in Q2 2021. Notable performers here include Noise and Boat, with Fire-Boltt and Ptron doing well too. Here are the highlights of the report:

IDC divides wearables into three segments: Earwear (headphones, TWS and earphones with smart functions), wrist bands (fitness bands) and watches, which includes both smartwatches (which run on a smart OS, like Watch OS and Android Wear) as well as other watches that process data (such as the watches from Boat, OnePlus and Xiaomi). IDC calls the watches and wrist band category “wrist wear.” Yes, a fair bit of jargon there.)

The watches segment was the fastest-growing segment of the Indian wearables market. And here, three of the top five brands were Indian. Leading the pack was Noise with 28.6 per cent, recording a staggering growth rate of 538.4 per cent over the previous year. Next up was relative newcomer Boat with a very impressive 26.9 per cent.

Indian brands turn the tables on Chinese, account for sixty per cent of the watch segment

Add the 5.5 per cent share of Fire-Boltt and the Indian brand presence expands to over 60 per cent of the watch segment in Q2 2021. None of the other players were able to even get into double digits. “Affordability has been the key for Indian brands, and these brands have been immensely successful in gaining a significant portion of the watch market with competitive pricing, aggressive marketing, and faster adoption of new features,” says Anisha Dumbre, Market Analyst, Client Devices, IDC India.

Boat the runaway leader in earwear, has more than rest of top five put together

When it comes to earwear, Boat is streets ahead of the competition. The band recorded 424 per cent year on year growth to end up with a 45.5 per cent share of the shipments. That is not only way ahead of all the competition, but more than the combined share of the rest of the members of the top five: OnePlus (which grew an impressive 264.2 per cent to get an 8.5 per cent share), Samsung (whose growth dipped by 44.6 per cent and saw its share down to 7.9 per cent), Realme (whose growth was also reduced by 17.9 per cent and share dropped to 5.5 per cent), and Indian brand Ptron, which grew by more than 200 per cent and got to 5.1 per cent.

It is not just Boat and Ptron that have done well in earwear in Q2 2021. According to the report, homegrown brands accounted for a massive 71.5 per cent of shipments in Q2 2021, up from 31.2 per cent in Q2 2020. To give you some perspective, Samsung’s earwear share alone in Q2 2020 was 30.4 per cent! “Ptron, Zebronics, Noise, Portronics, Boult Audio, and Truke were among the key prominent brands that supported the dominance of homegrown brands in this category,” as per the report.

While watches and earwear recorded massive growth, the one segment of wearables that saw a dip in fortunes was wrist bands. Here Xiaomi recorded an impressive 20.3 per cent growth to grab a 38.9 per cent share. An impressive debut in this segment came from OnePlus which released its first wrist band this year and ended Q2 2021 at second spot with a 21.7 per cent market share. Leading the Indian charge here is Titan at third place. The brand ran up an amazing growth of 471.6 per cent to grab 21.3 per cent share.

Watches were the fastest growing of the wearables segment, recording an amazing 469 per cent growth and shipping more than a million units. Fitness bands (what IDC terms wrist bands) however dipped by 28.9 per cent over the previous year. Earwear, the third category of wearables, was also a fast grower with 113.1 per cent growth.

Missing: Apple, Fitbit, Sony, Vivo and many others

As usual, the absentee list from the market leader list is as impressive as that of the leader list. Missing are Apple (one of the leading earwear and watch players), Fitbit/Google (a big name in bands and watches), and the likes of Sony, Vivo and Oppo.