Buyers have been facing a lot issues while purchasing products on Flipkart and here are some of those. 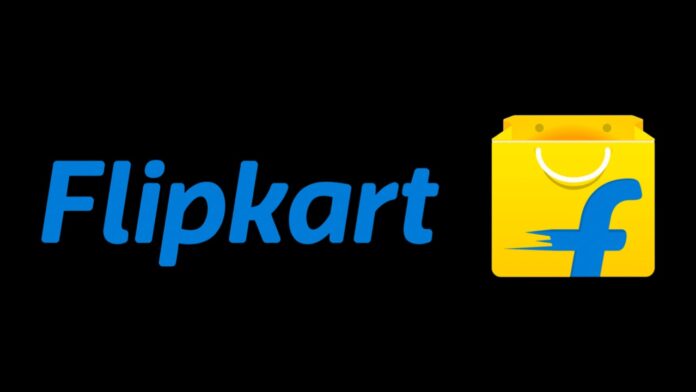 Indians have been gearing up for festive sales to purchase their favourite products from e-commerce websites such as Amazon, Flipkart, Meesho, Myntra and more. Flipkart, in particular, has been a pain for consumers due to a number of issues that cropped up during placing and receiving orders during the festive sales. What are those issues? Let’s answer those below so you can be aware of what other buyers have been facing.

One of the top issues faced by consumers during festive sales is when their orders start getting cancelled for no appropriate reason. Netizens have brought up the issues on Twitter, where some have said that they are waiting for a refund while some have been refunded.

The iPhone 13 was one of the most attractive deals for this year, and people faced order cancellations for their iPhone orders all around the nation. Moreover, a lot of customers have claimed that Flipkart also blocked some users’ accounts after cancelling their orders which is actually disappointing.

As for Flipkart’s response, the e-commerce site told Business Today, ”With regard to the concerns raised, we investigate each case brought to our attention and take appropriate action, which may include a refund or exchange based on the terms of the purchase. In instances where there is a concern about quality or wrongly delivered items, we also take action against any errant party. We are mindful that customers may be disappointed due to cancellations by sellers due to the high demand for products that may go out of stock. On rare occasions, some accounts may be blocked to safeguard and protect the larger interests of all customers.”

Read More: What happened when we got a defective Nothing Phone (1) from Flipkart?

Those who were lucky enough to get their orders shipped faced issues such as delays in the shipping process and delivery as well. Some users have said that their product has reached the hub nearest to them, but the delivery isn’t taking place. One buyer said that he got an ’Out for delivery’ message for four days, but the product never got delivered.

Then for some users, after placing the order, the shipping wasn’t carried out on the promised date and kept on getting delayed. Someone’s order took more than five days to reach their nearest hub despite Flipkart promising it to be delivered within a span of 4 days.

Products got lost, received some other product

One of the users complained on Twitter that their product got lost in a warehouse, as per what customer support told them. Further, one of the recent cases that took Twitter by storm is the one where the buyer ordered an iPhone 13 and got an iPhone 14 instead.

Some are calling this a ’beautiful mistake’. While this may be beneficial for the consumer, it is actually a disastrous mistake if someone gets a downgraded model or maybe a completely different product than what was ordered.

Lastly, there were major price fluctuations for products, such as the big discount of Rs 20,000 on the iPhone 13 lasted only a few seconds. A very small amount of people were able to grab the deal. The price of the phone changed within a few minutes and went up to Rs 55,990, which was actually a shocker for many.

So these were the top issues that were faced by Flipkart customers during the festive sale. This doesn’t mean that websites such as Amazon are perfect. However, on Flipkart, the issues are taking place on a large scale with disappointing customer support in comparison to Amazon.